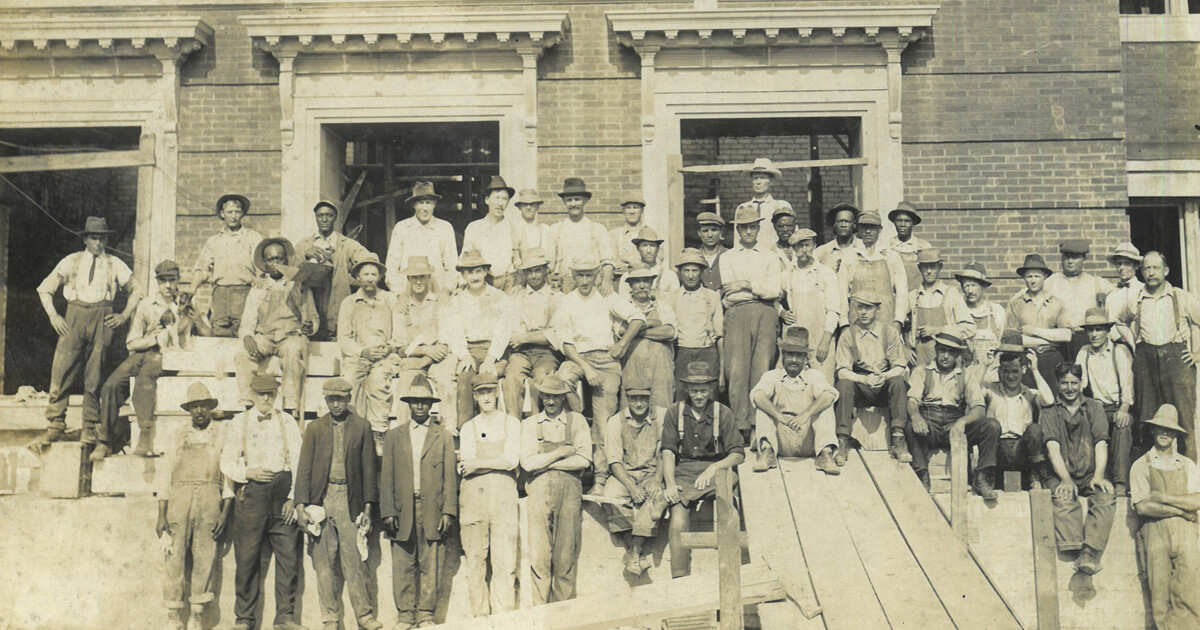 National Historic Preservation Month celebrates Indiana’s historic places during the month of May.

For 2021, we are celebrating by displaying Hammond High School through the decades. 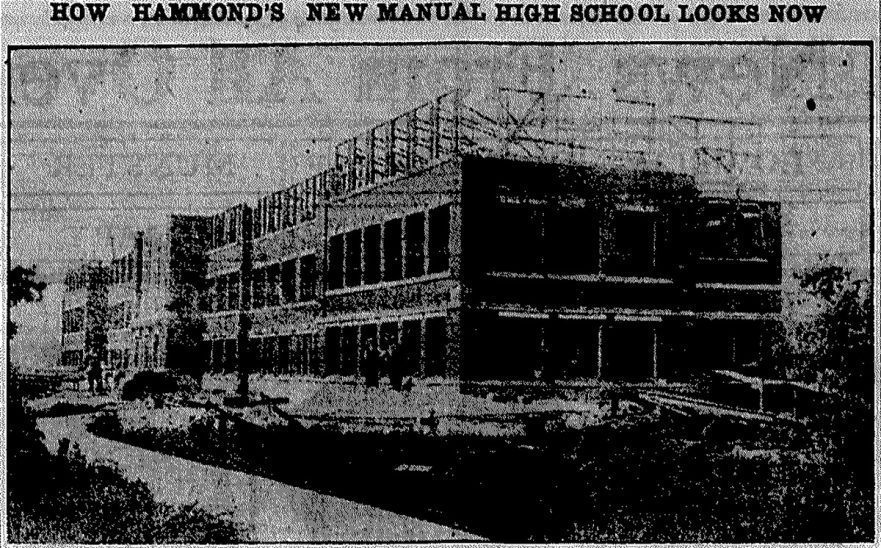 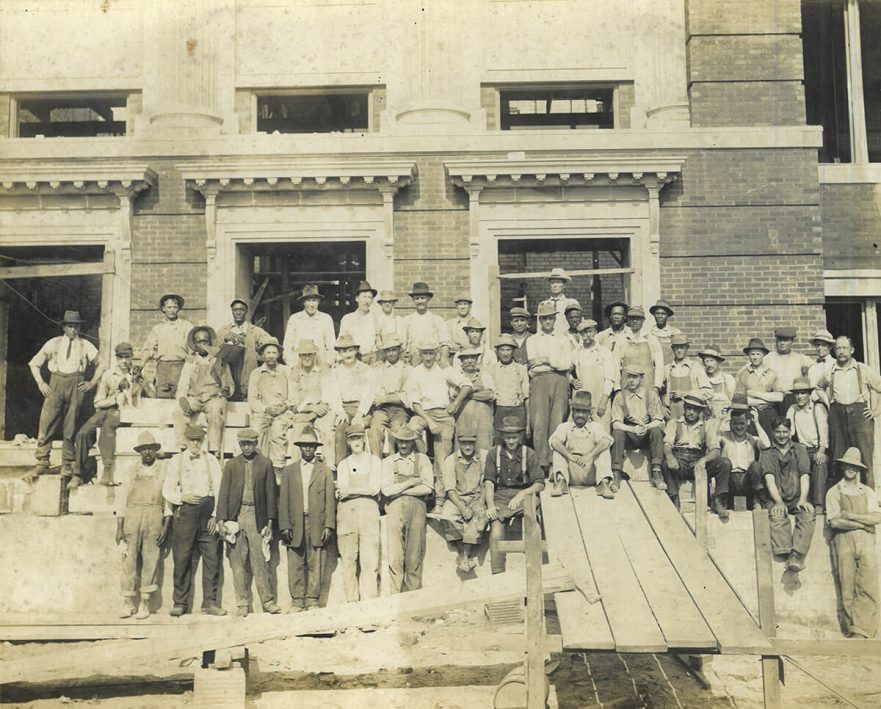 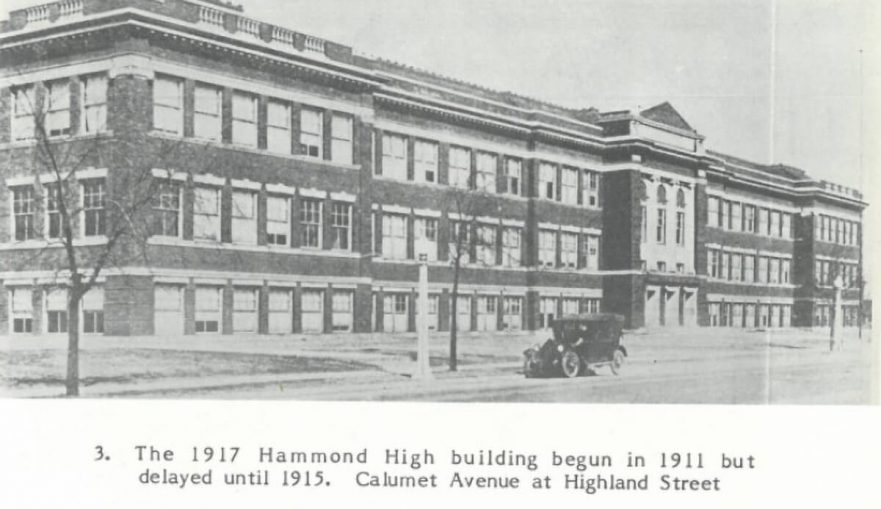 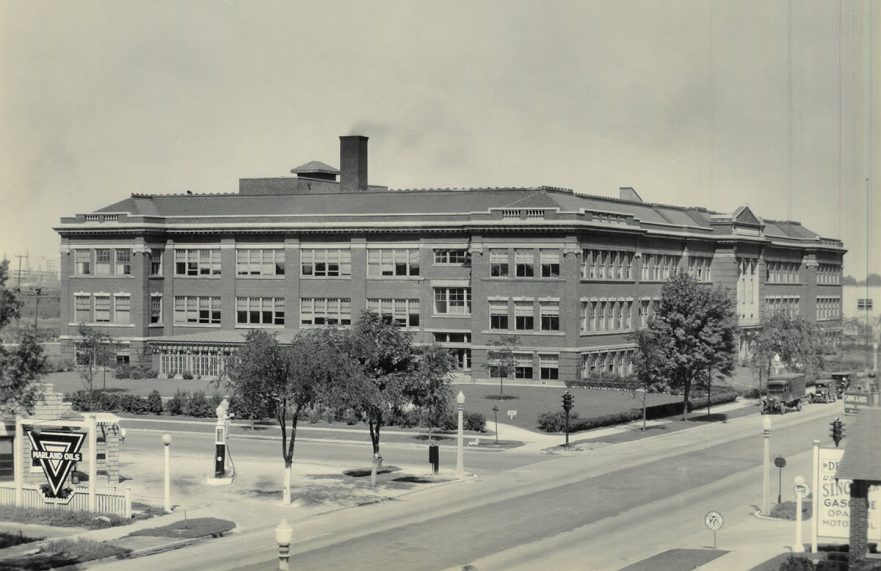 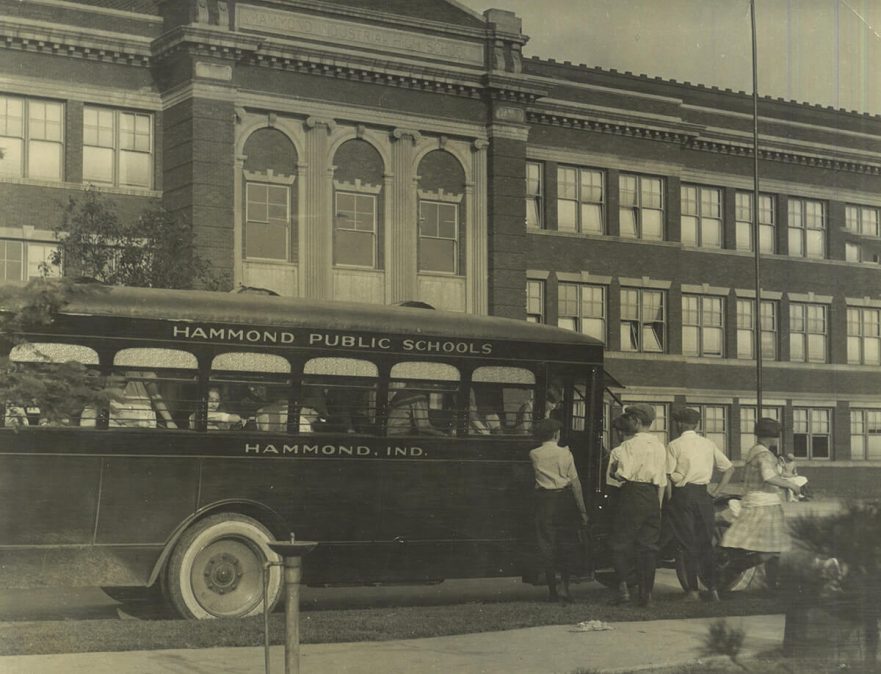 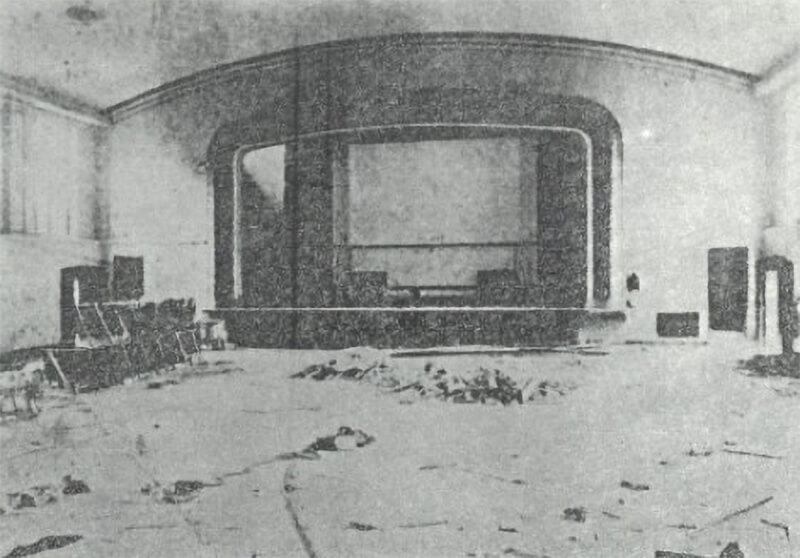 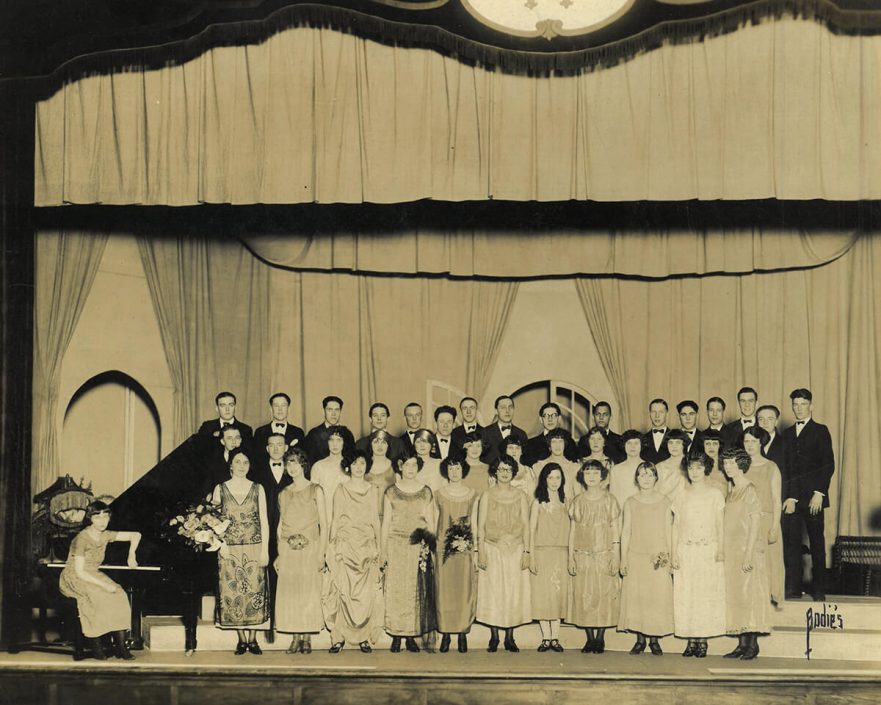 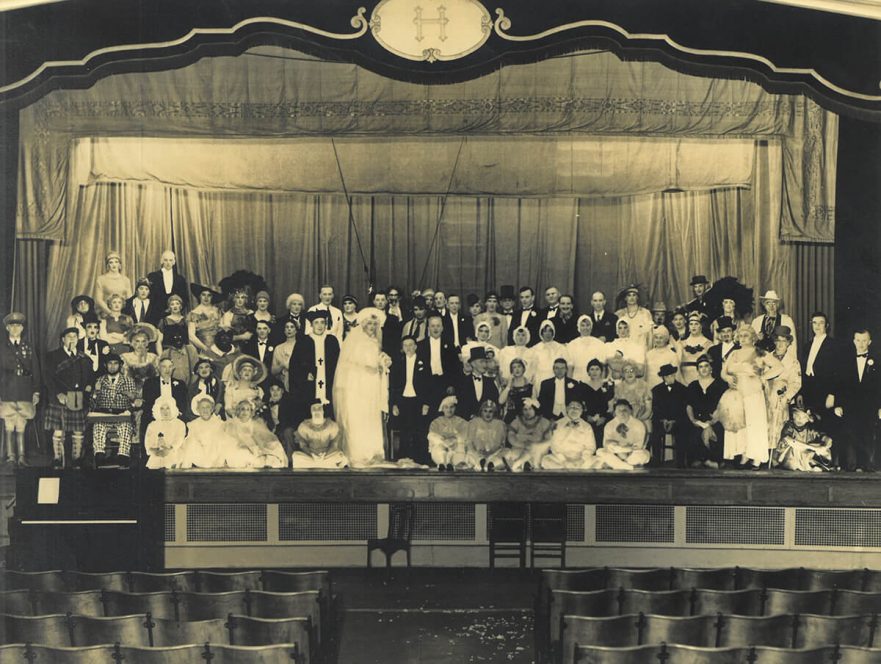 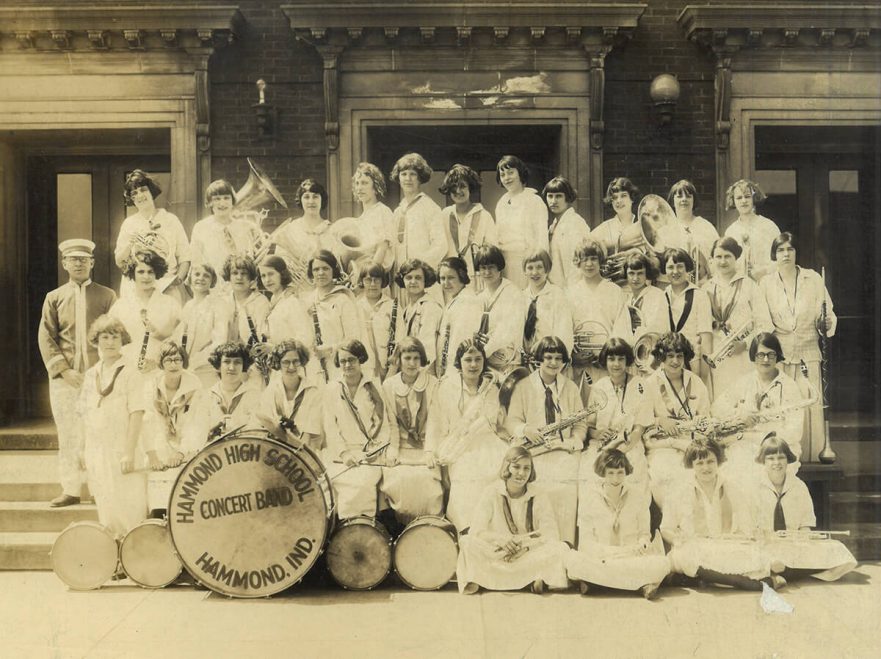 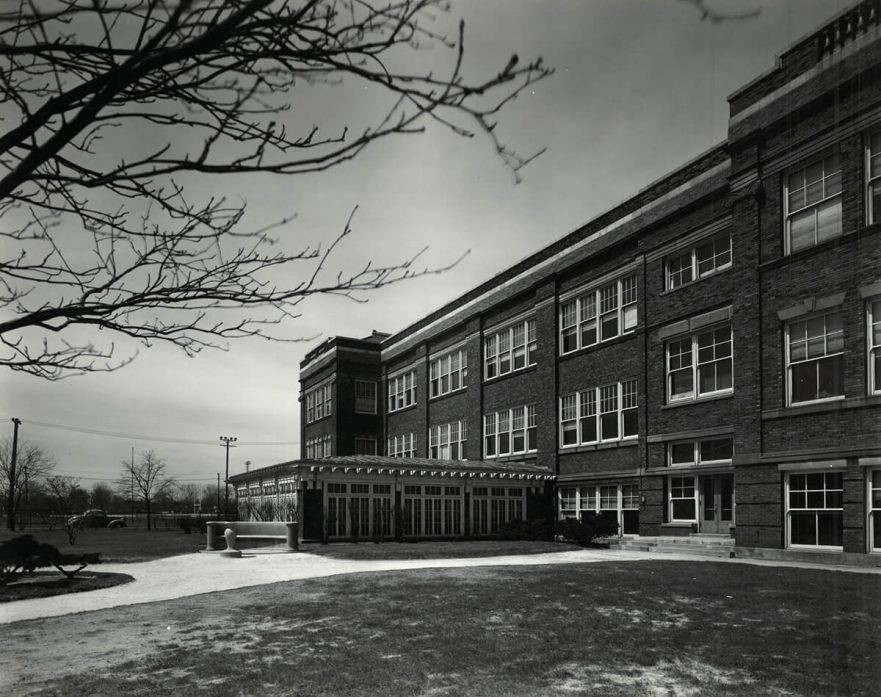 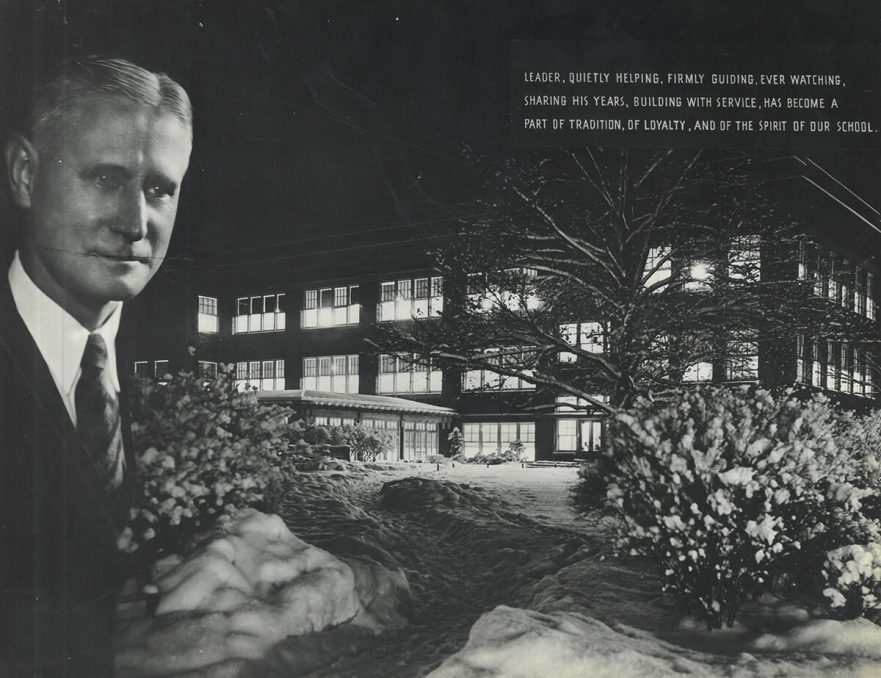 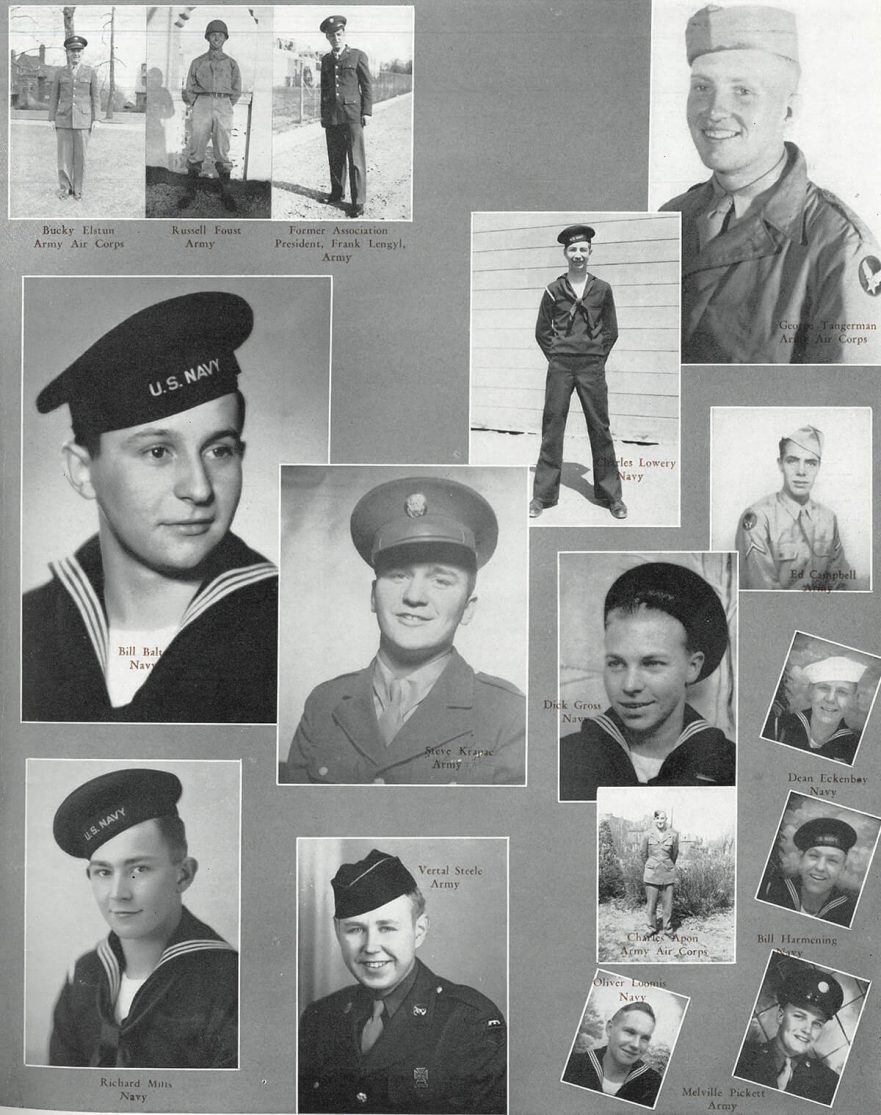 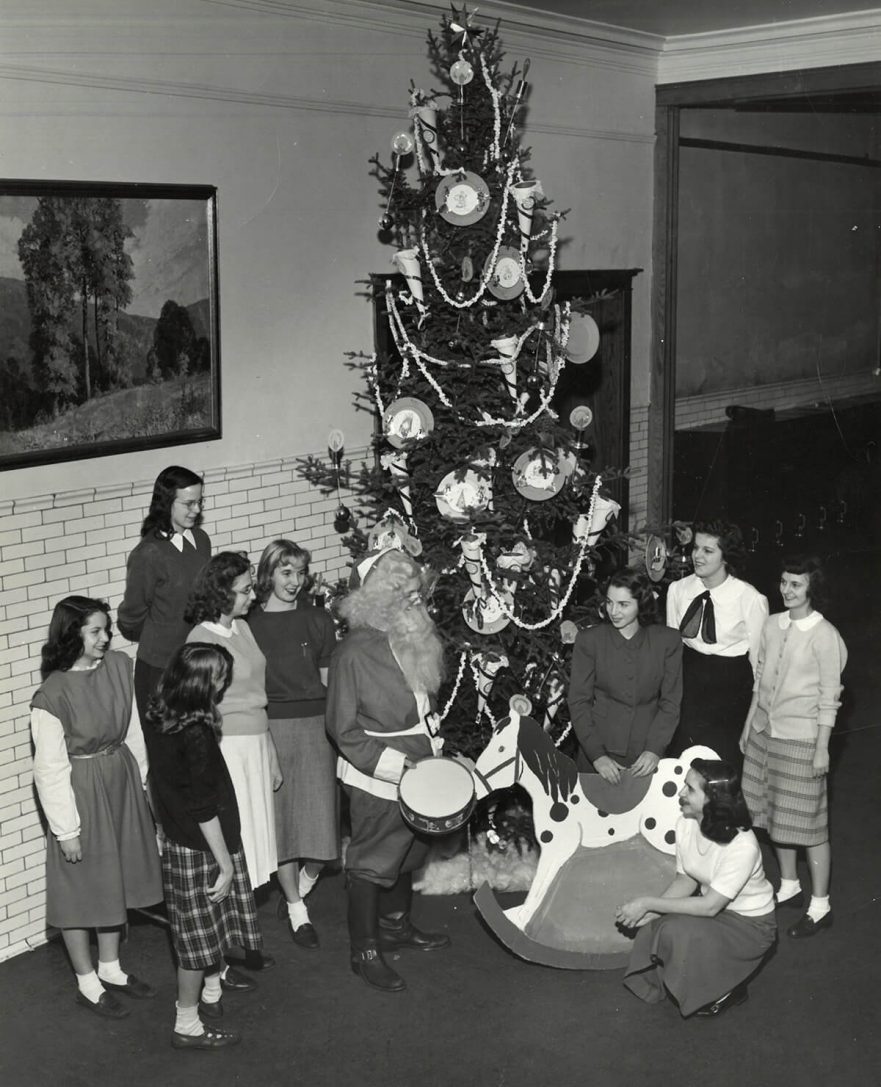 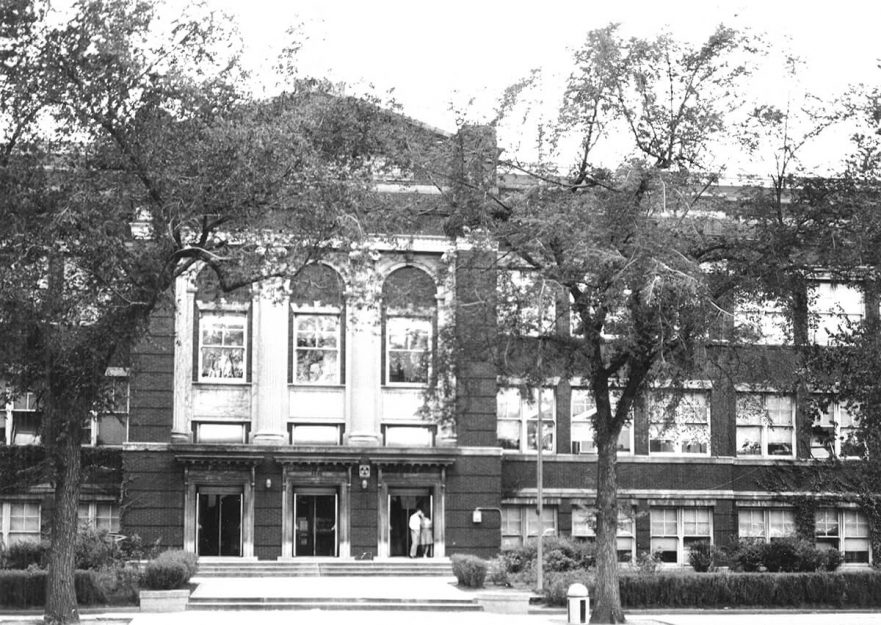 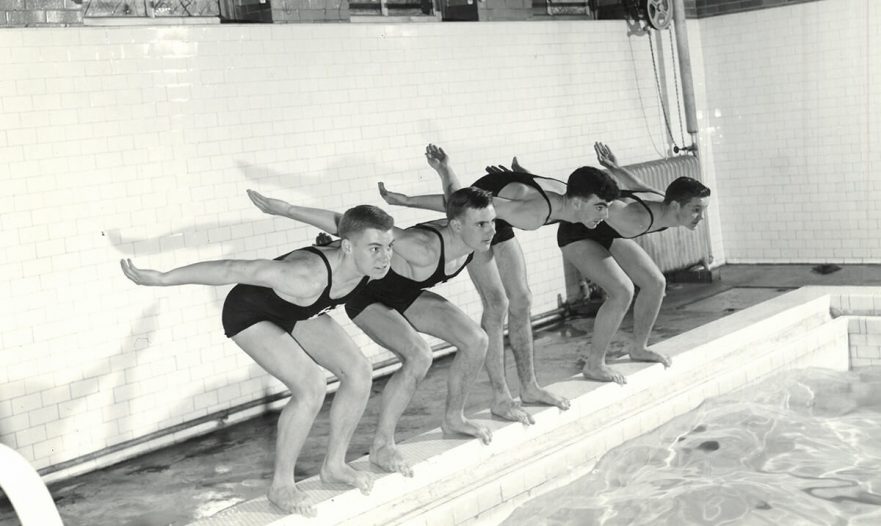 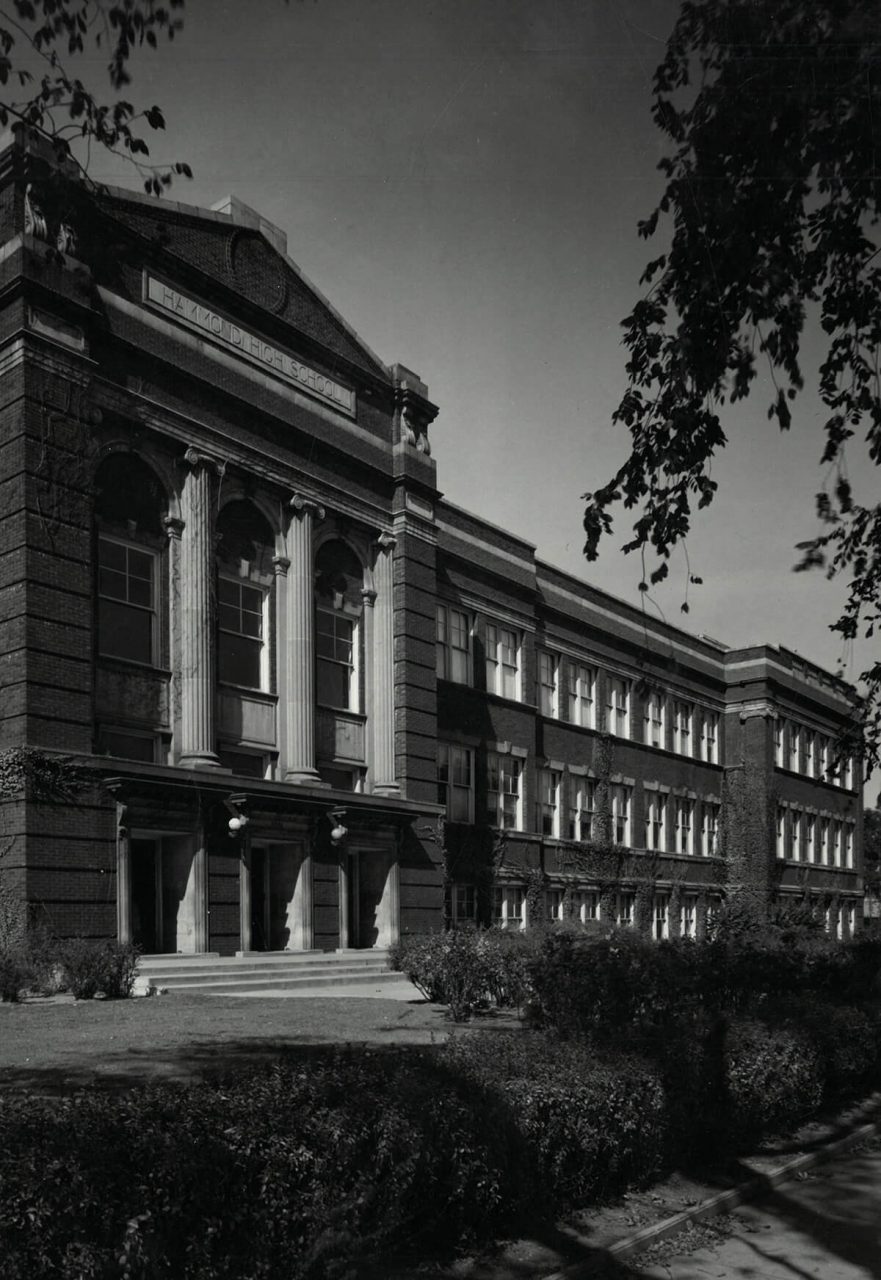 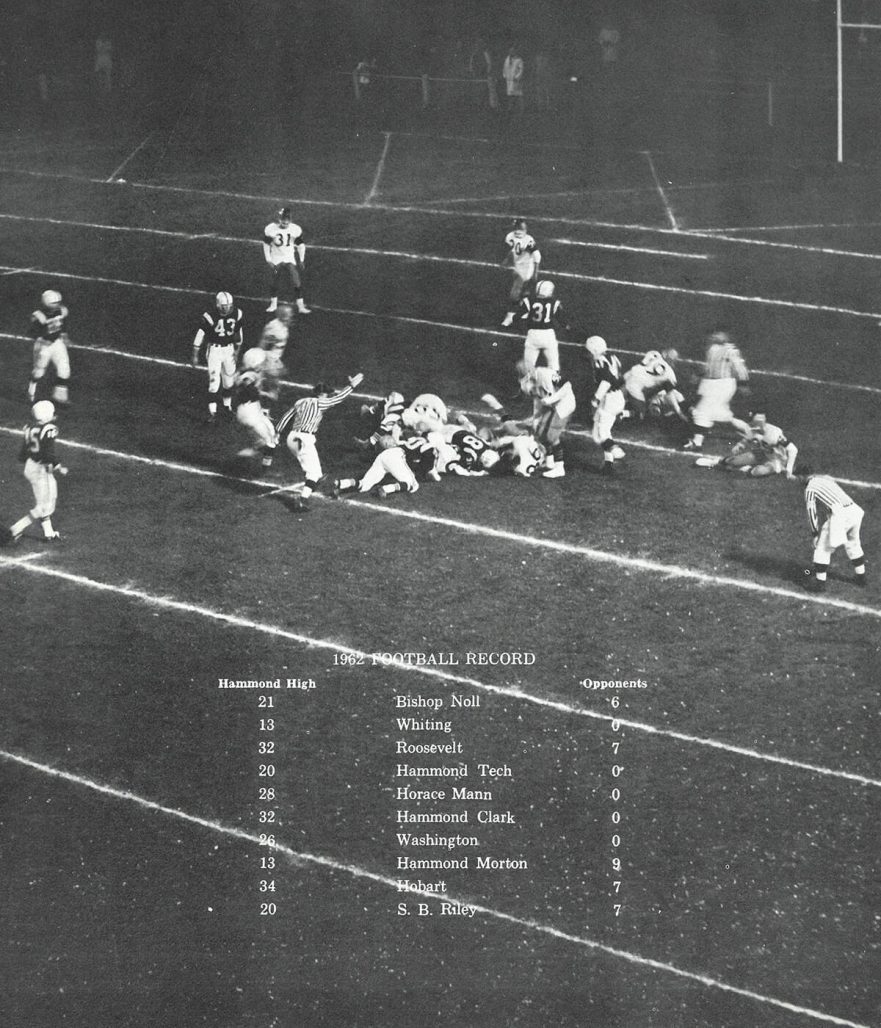 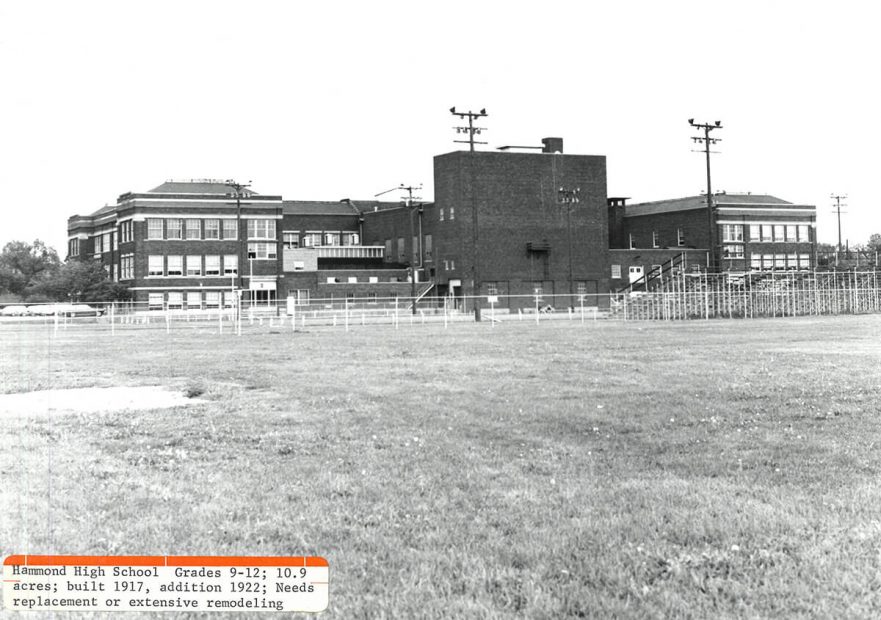 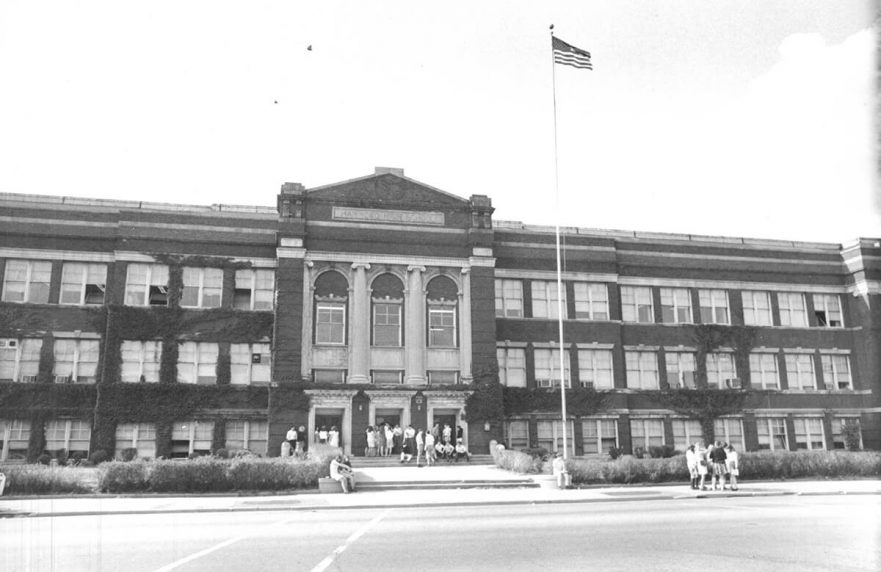 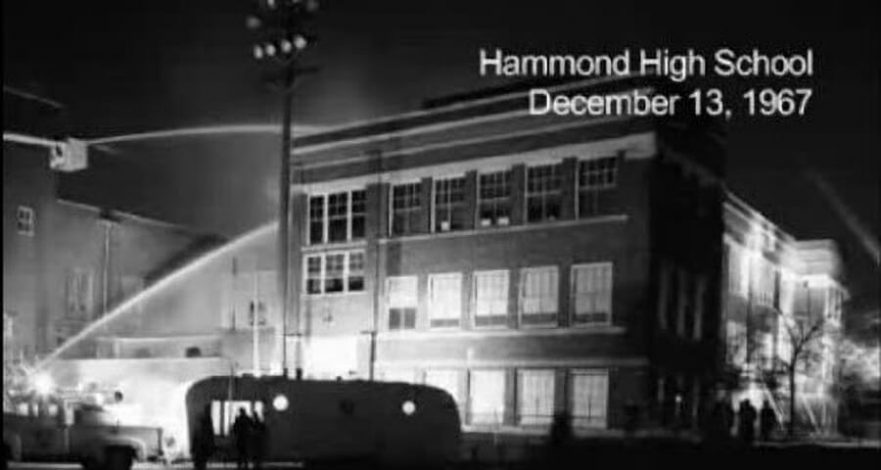 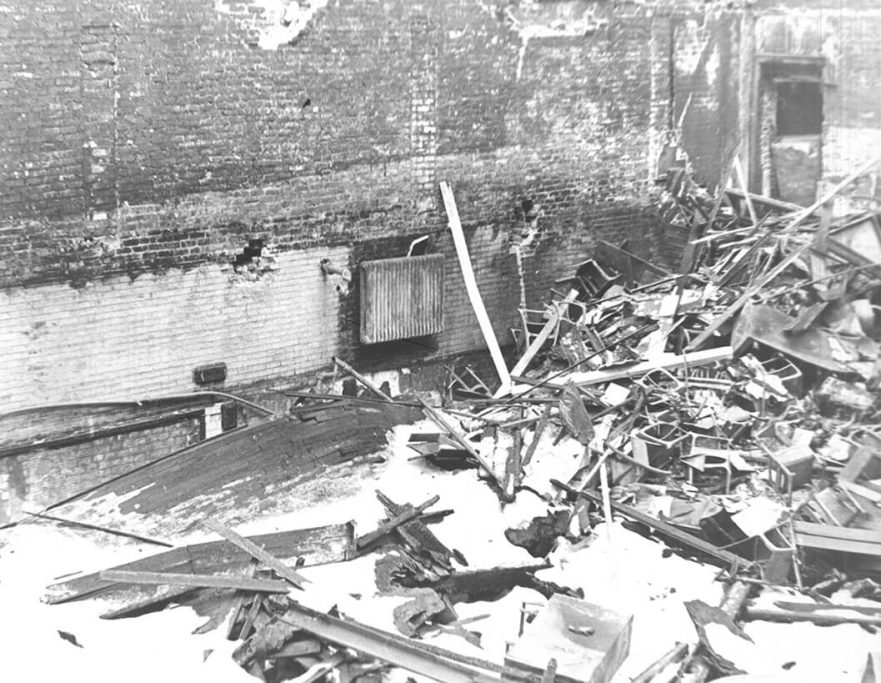 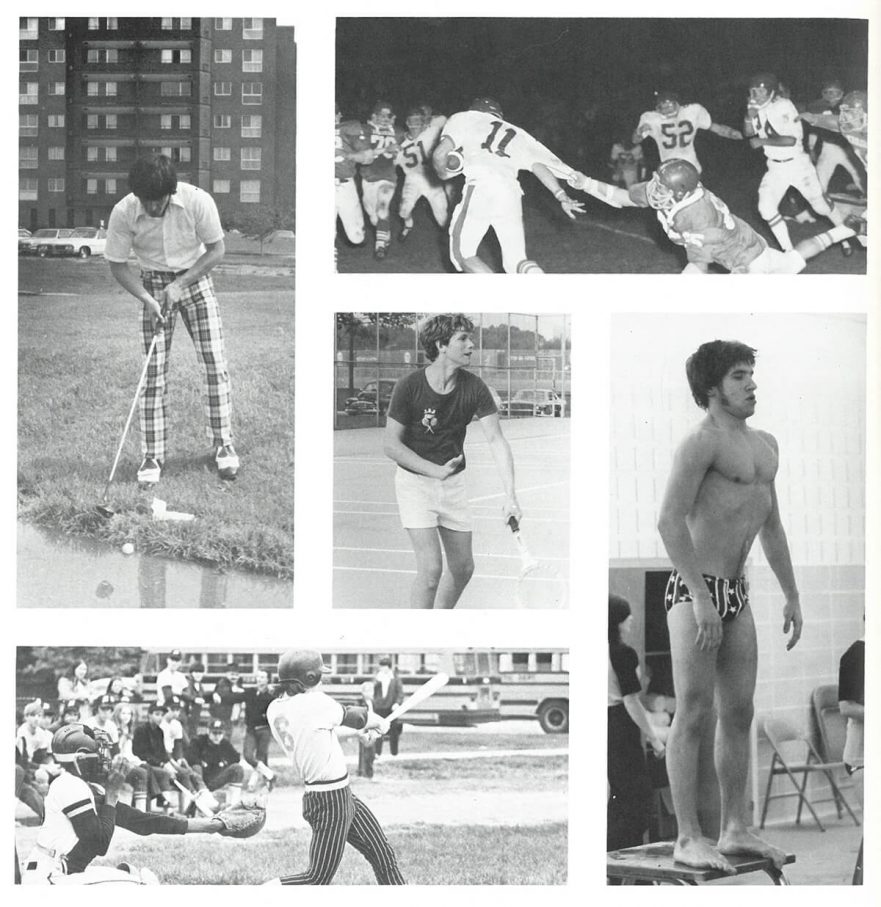 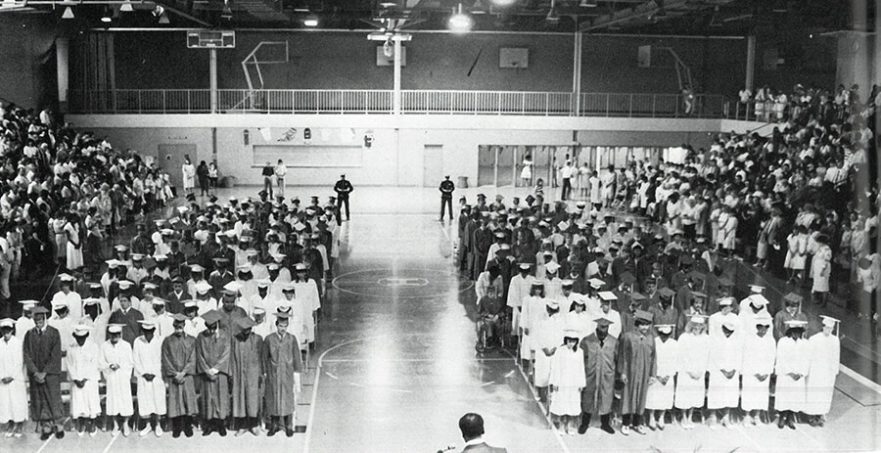 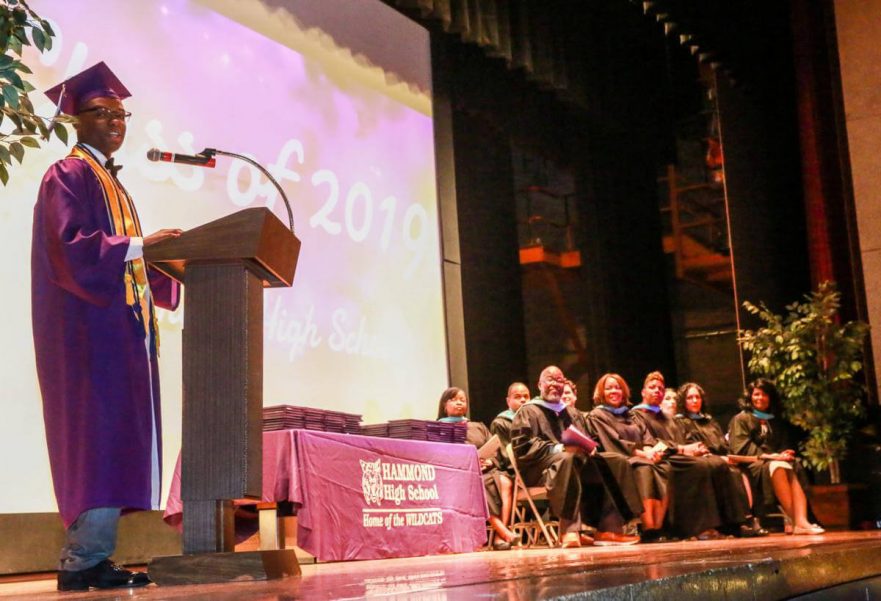 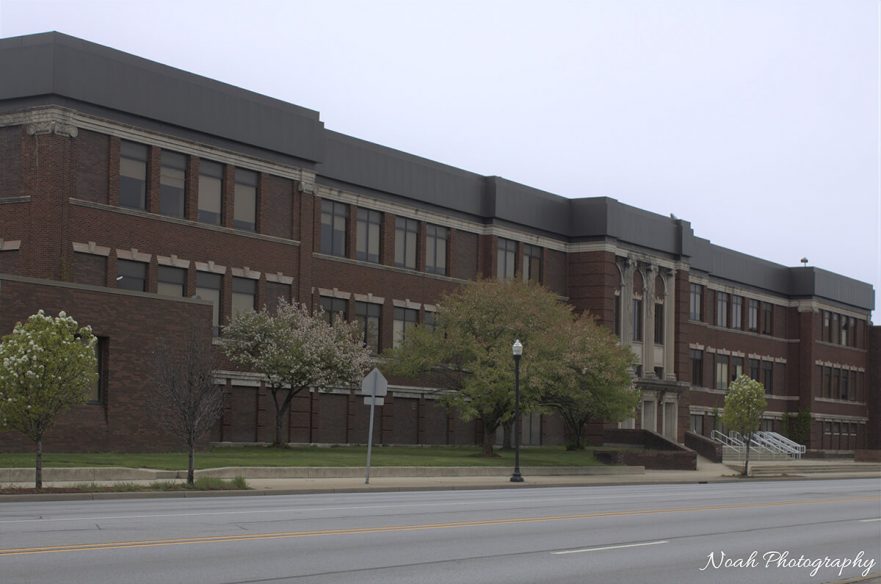 Hammond High School was founded in 1884 and moved to its current location 5926 Calumet Avenue in 1916. Finishing the construction took six more years at an estimated cost of $200,000. The building was designed by Joseph Tristam Hutton, a prominent local architect who was responsible for designing many of our local buildings. J. T. Hutton founded the architectural firm Hutton & Hutton Architects & Engineers which is still located in Hammond and is the largest family owned architectural firm in the nation. Hutton was also responsible for the Straub Piano Company, the former Federal Building, the Masonic Temple, the former Lafayette and Franklin schools, as well as, collaborating in the design of many homes in the historic Glendale Park neighborhood. Additionally, he designed four courthouses in Indiana that are still in use.

Hammond High School is a Neo-Classical design which included features such as a sunroom, pools, tile roof and parapet walls. Neo-Classical design architecture, which began in the 1800s and is frequently synonymous with governmental building including courthouses, municipal and administrative buildings, and schools.

The building experienced a major fire in 1967. Because of the extent and devastation of the fire, there was significant concerns that the building was not structurally salvageable. The City contracted with J.T. Hutton’s son Robert to assess the restoration viability. He was able to determine that the school could be renovated because of his knowledge of this father’s structural design. The reconstruction took six years and was completed in 1973. During the reconstruction the tile roof was replaced with a steel mansard roof. The sunroom located on the south façade was removed, many windows were bricked over, and a gymnasium was added to the building. While the fire removed many of the ornamental elements of the building, its basic shape remained the same and many of its architectural details survived including the window lintels, keys and the stone banding.

While we are highlighting the building, historic preservation is not simply brick and mortar, but also the craftsmen who built it, the students who attend it and the community that surrounds it.

Hammond High started out with a curriculum which included just three years of study, graduating three students in its first year. It soon grew to what we consider a more traditional four-year experience. Over the years Hammond High has had 11 principals, and its graduates include four former mayors of the City of Hammond, and a bestselling author. Additionally, many proud athletes who won state titles beginning as early as 1905 proceeded to play professional sports.

The building is currently slated for demolition in 2021. While we are sad to see the building go, its history will live on forever, and the students will continue to create history in the new building.

We hope that in addition to sharing photos, and a brief history of the stories that are imbedded in Hammond High your interest will be sparked and you will start on your own historic preservation journey.

Many thanks for the suggestions, enthusiasm and hard work of all those involved, without whom this project could not have been completed.