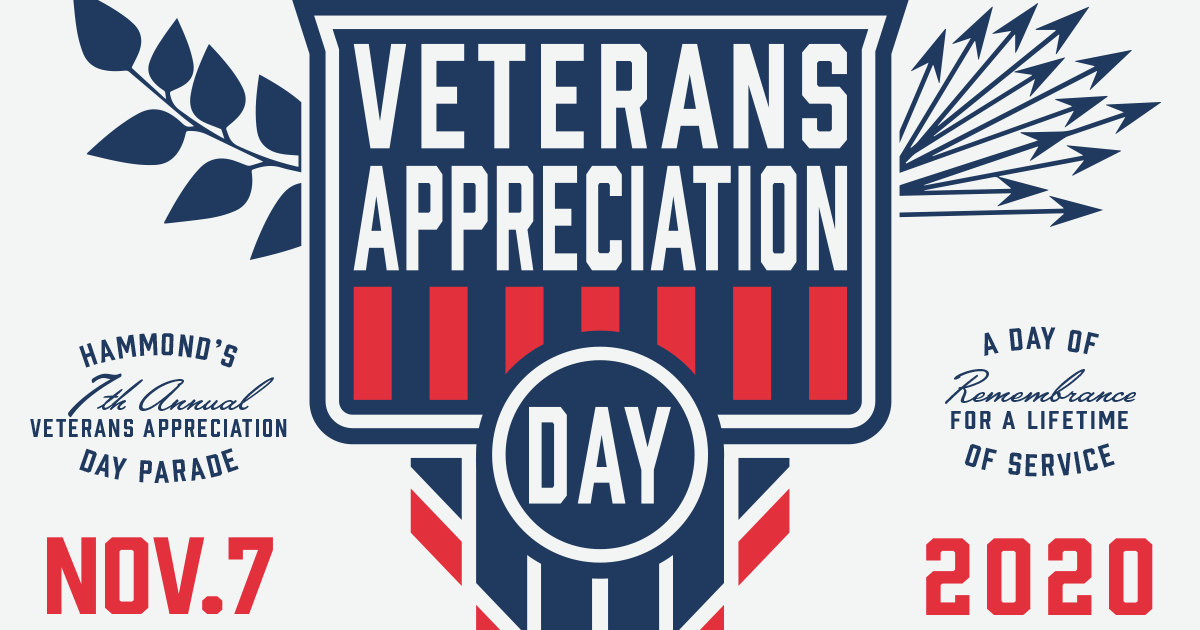 The Co-Grand Marshals for the parade this year will be:

A short program will immediately follow the parade at the Hessville Park Veteran Memorial at 173rd Street & Kennedy Avenue.