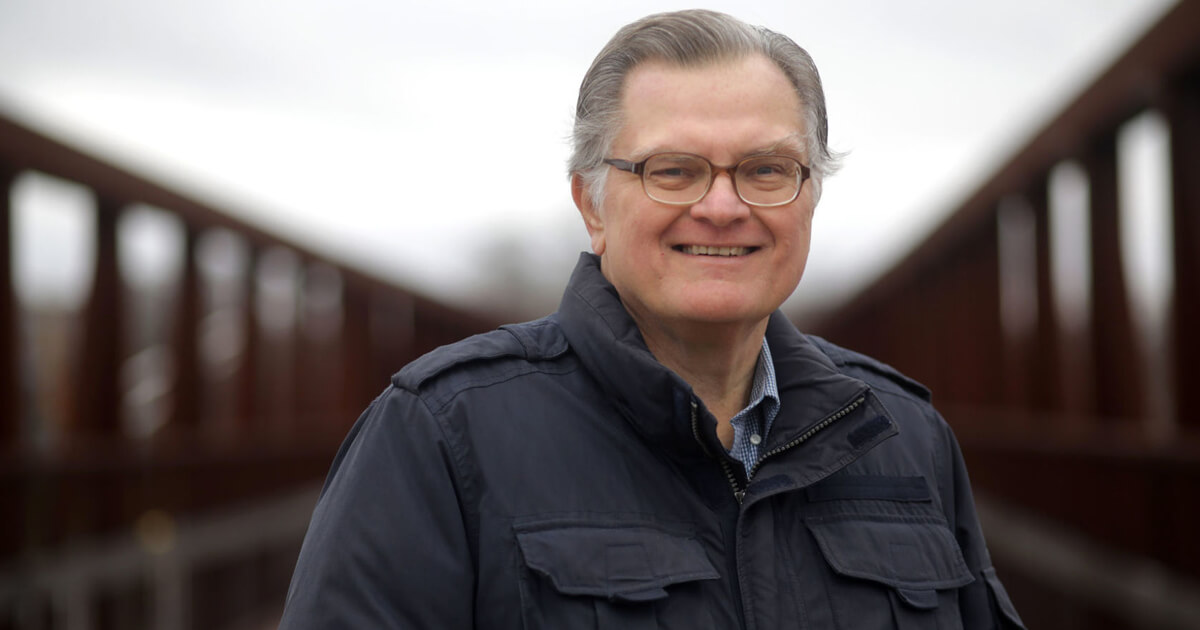 It is with great sadness to report that Stan Dostatni, City Engineer for forty years, passed away suddenly on Sunday, February 4th. Stan leaves behind his wife Nancy, son Mike, daughter Becky and his sister Sandi.

Stan was quick with a smile and kind word which left an impact on everyone he met. His vast knowledge made him the go-to person with questions regarding a multitude of subjects ranging from crossword puzzle answers, flooding issues, structural problems, etc. He was always willing to share his knowledge and wisdom with others. If he didn’t know the answer, which was rare, he was quick to find the answer.

Stan was employed with the City of Hammond for forty years before retiring December 31, 2015. He began his career in 1976 as Office Engineer. Several years later he was promoted to Assistant City Engineer and finally City Engineer in 1988.

Mr. Dostatni was an exceptional man who gave his all to the City. “Stan is one of the most knowledgeable people I’ve known, especially when it comes to our city’s streets and sewers,” stated Mayor McDermott. “He was instrumental in having all but 160 homes/structures removed from the floodplain in Hammond saving residents millions of dollars in flood insurance premiums.”

Stan was constantly watching the weather forecast for heavy rain events or walking the levee along the Little Calumet River to monitor its effectiveness to save homes from flooding in Hammond. “In 2008, Stan was the first person to realize we were going to have a problem with the Little Calumet River flooding,” stated Mayor McDermott. “In fact, due to his quick thinking, Stan was instrumental in saving the Schleicher neighborhood while other communities suffered millions of dollars in damages.”

Over the years, Stan worked on more projects that can be counted such as the bike bridges and trails; street projects and working with the Sanitary District to reduce basement backups just to name a few.

“Stan was one of the most influential people of my professional career”, stated Chris Moore, NIES Engineering. “I worked with Stan and the Engineering Department for over twenty years and I am a better engineer for having known him.”

“While we grieve the loss of Stan, his passion and fingerprints will live on in all the plans, projects and improvements that he oversaw in Hammond,” stated John Kennedy, American Structurepoint. “He delivered on the vision of the current and previous administrations. He will be missed, but his legacy will always be remembered.

“We are in mourning at City Hall, stated Mayor McDermott. “All employees share with Stan’s family and friends the immense sadness of his death. Our thoughts and prayers are with his family.”