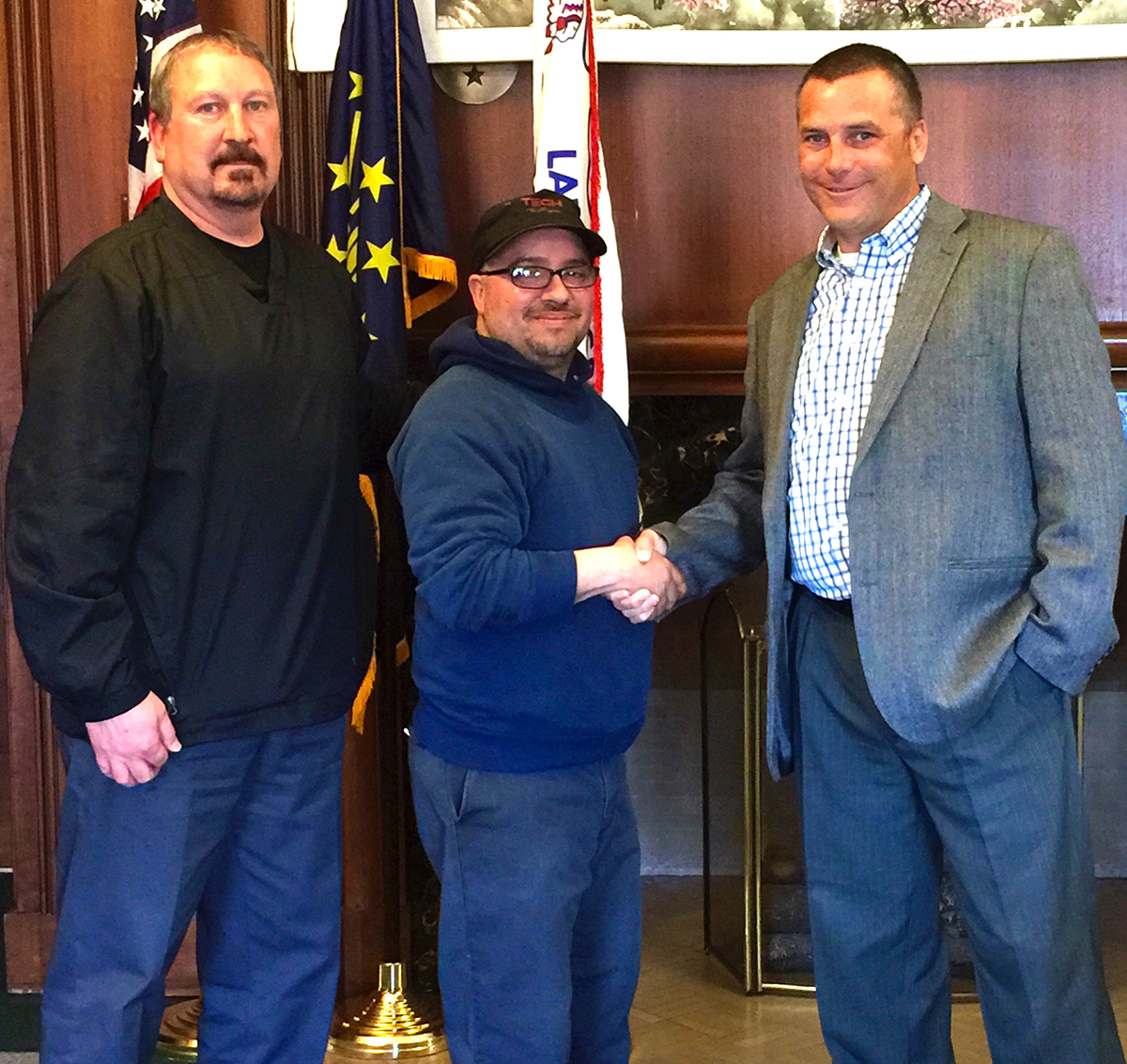 Mayor Thomas M. McDermott, Jr. announces Juan Serrano has been named 2nd District Supervisor for the City of Hammond Public Works Department. Mr. Serrrano has worked with the City in the Sanitation Department for 36 years. He worked his way up to Foreman in 1999 to General Foreman in 2004.

As a supervisor, Juan will be responsible for organizing and planning work within his district. He will prepare daily reports for the Director and Assistant Director listing work that has been completed and work that needs to be accomplished in his district.

“With 36 years on the job and a resident of the second district, I cannot think of a better person for this position”, stated Mayor McDermott.