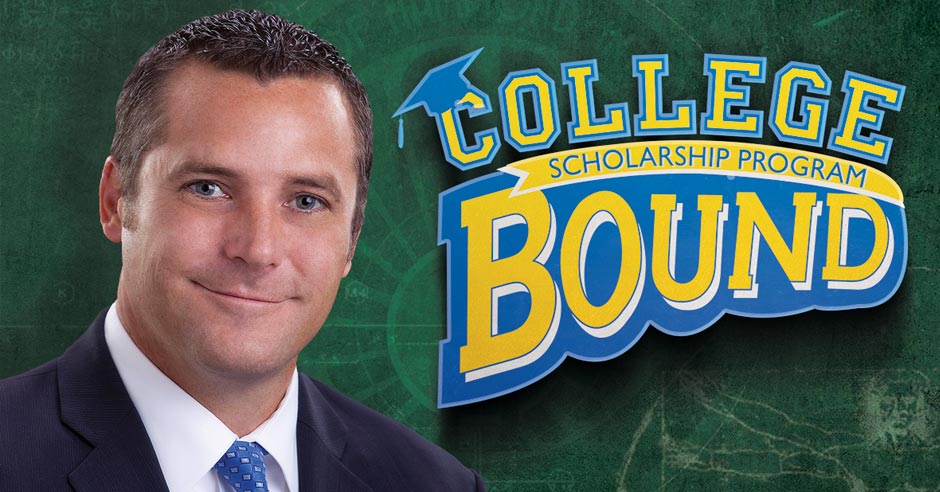 The city of Hammond has been awarded a “2016 City Livability” award for its College Bound program by the U.S. Conference of Mayors at its annual conference in Indianapolis, marking the second time the program has snagged the prestigious honor.

The award bestowed this weekend recognizes the city’s 10-year record with the program, which has distributed approximately $35 million in college scholarships to Hammond residents, as well as this year’s 10-year renewal.

“Ten years ago this was about the idea,” Mayor Thomas McDermott Jr. said on Saturday from the conference. “Now it’s about the accomplishment.”

A decade ago, Hammond won the award for what was then a grand concept, just initiated, to award college-bound Hammond residents with a full-tuition scholarship renewable for up to four years if they continued to meet the program’s criteria.

The benchmark for “full tuition” is Purdue University Northwest, with the scholarship amount currently set at $10,500. A student can use that amount at any accredited college or university in Indiana. The program was initially paid for with casino development funds, but the city is now shifting funding to water revenues collected under contracts with Illinois communities.

The criteria for participation include a community service requirement and maintaining at least a “C” average while enrolled full time in college. It is open to students in families that live in owner-occupied homes in Hammond. For more information, visit collegebound.gohammond.com.

“I’m frankly surprised and honored as well, because I bet it doesn’t happen very often where the Conference of Mayors recognizes a program twice in the same decade,” McDermott said.

More than 4,000 one-year scholarship grants have been made under the program since 2006, benefiting more than 1,000 students, according to College Bound administrator Sharon Daniels.

The U.S. Conference of Mayors City Livability program is sponsored by Waste Management Inc. and honors mayors and their city governments for developing programs that enhance the quality of life in urban areas. The City Livability awards are presented annually to 10 mayors and their cities, five to cities with populations of 100,000 or more and five to cities with populations under 100,000.

A total of 180 cities applied for the awards this year, with 15 cities in each of the two population categories named second-round finalists.