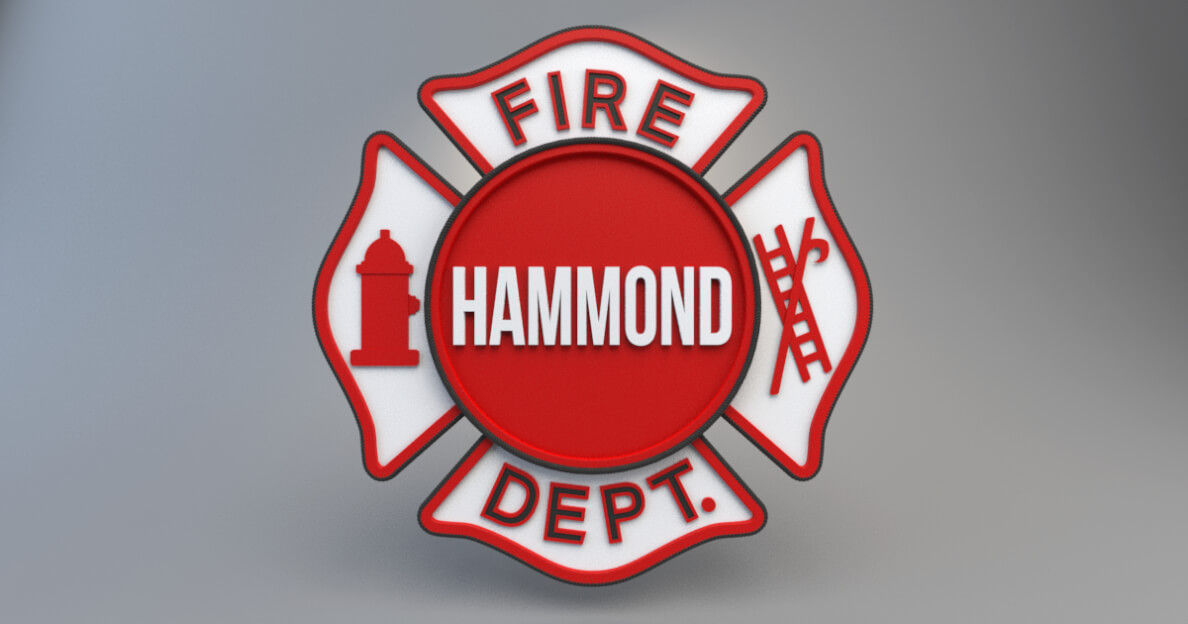 Mayor Thomas M McDermott, Jr. and the Hammond Fire Department are pleased to announce the addition of three new trucks, 2 engine and one aerial, to the fleet of vehicles presently owned and operated in the City of Hammond. The new trucks come at a price tag of $2.5 million.

“The timing of the new vehicles is fortuitous for the City of Hammond to have the latest, most up-to-date equipment available for the safety and security of Hammond residents,” stated Mayor McDermott. “The safety of Hammond’s residents will always be our number one priority.”

The Robertsdale Station will be the recipient of one engine and the aerial truck. Hammond’s Central Fire Station will receive a new engine truck. These new additions will replace any of the currently utilized vehicles from their limited time of serviceability and maintain a steady and uninterrupted flow of service to the community. The life expectancy of a typical fire engine is 20 years. The trucks being replaced are approximately 18 years old.

“The addition of the new fire trucks will permit the Department to discard used and outdated equipment in an efficient and timely matter without disruption in service provided by the Hammond Fire Department,” stated Fire Chief Jeff Smith. 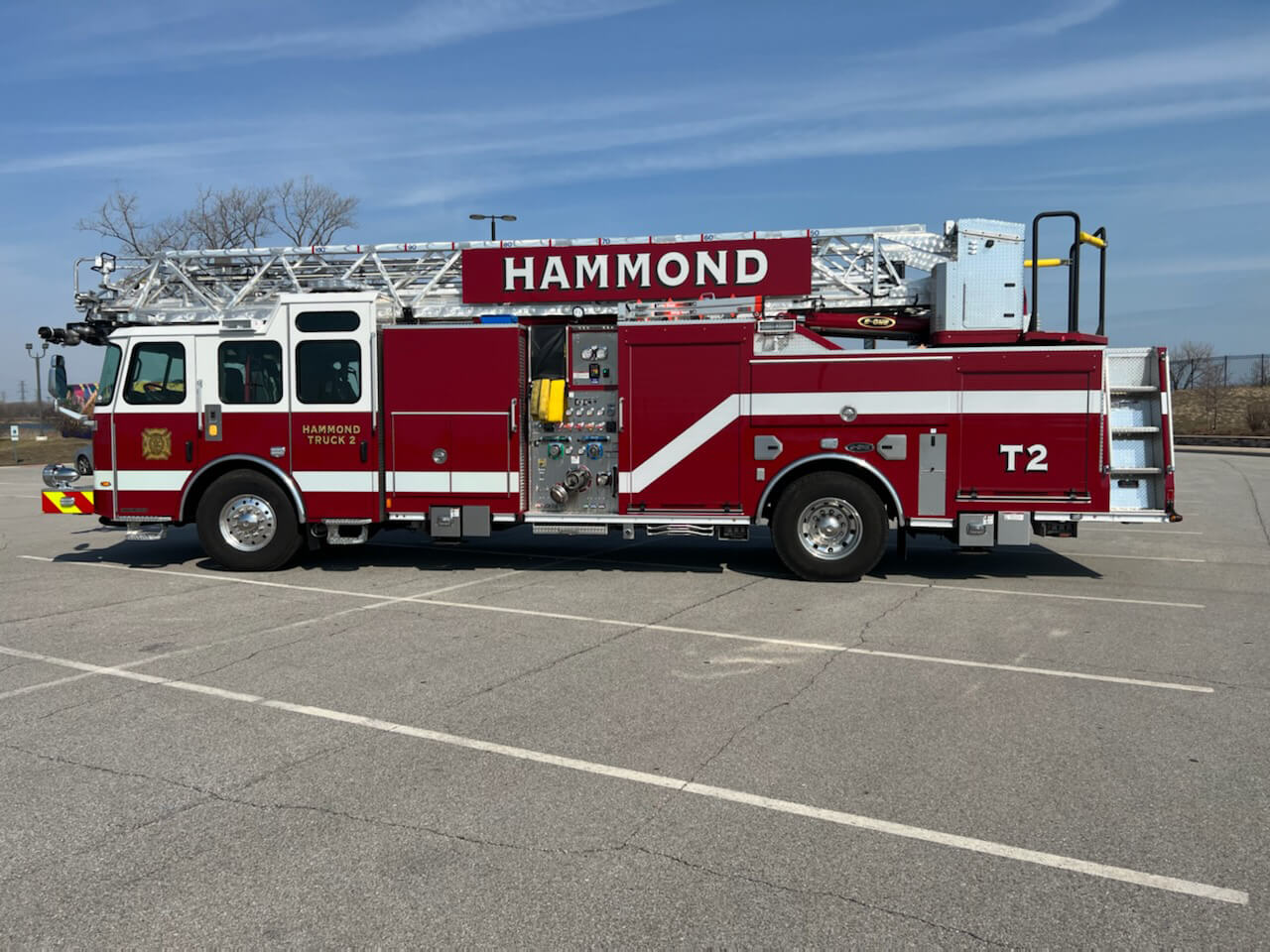 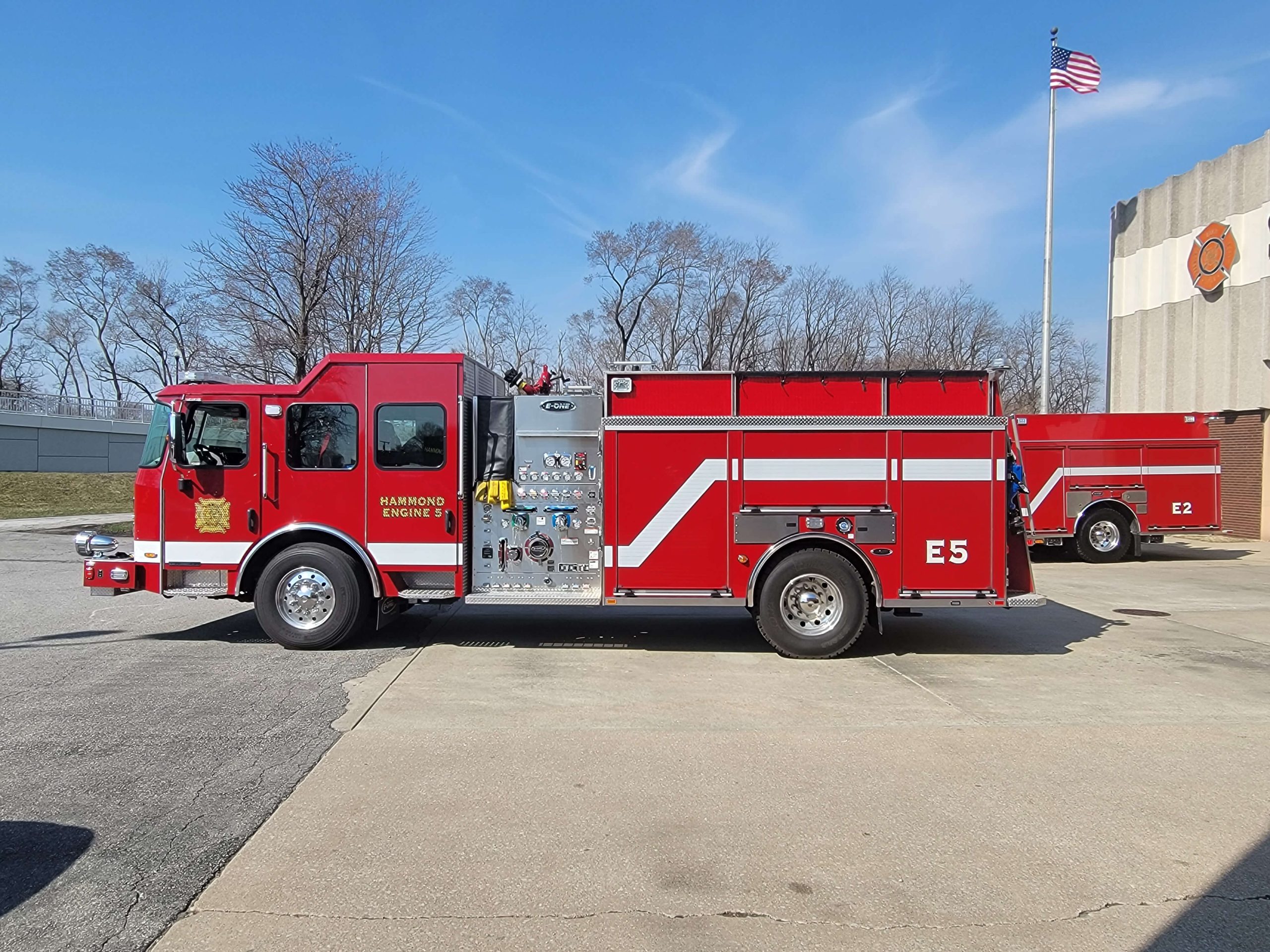 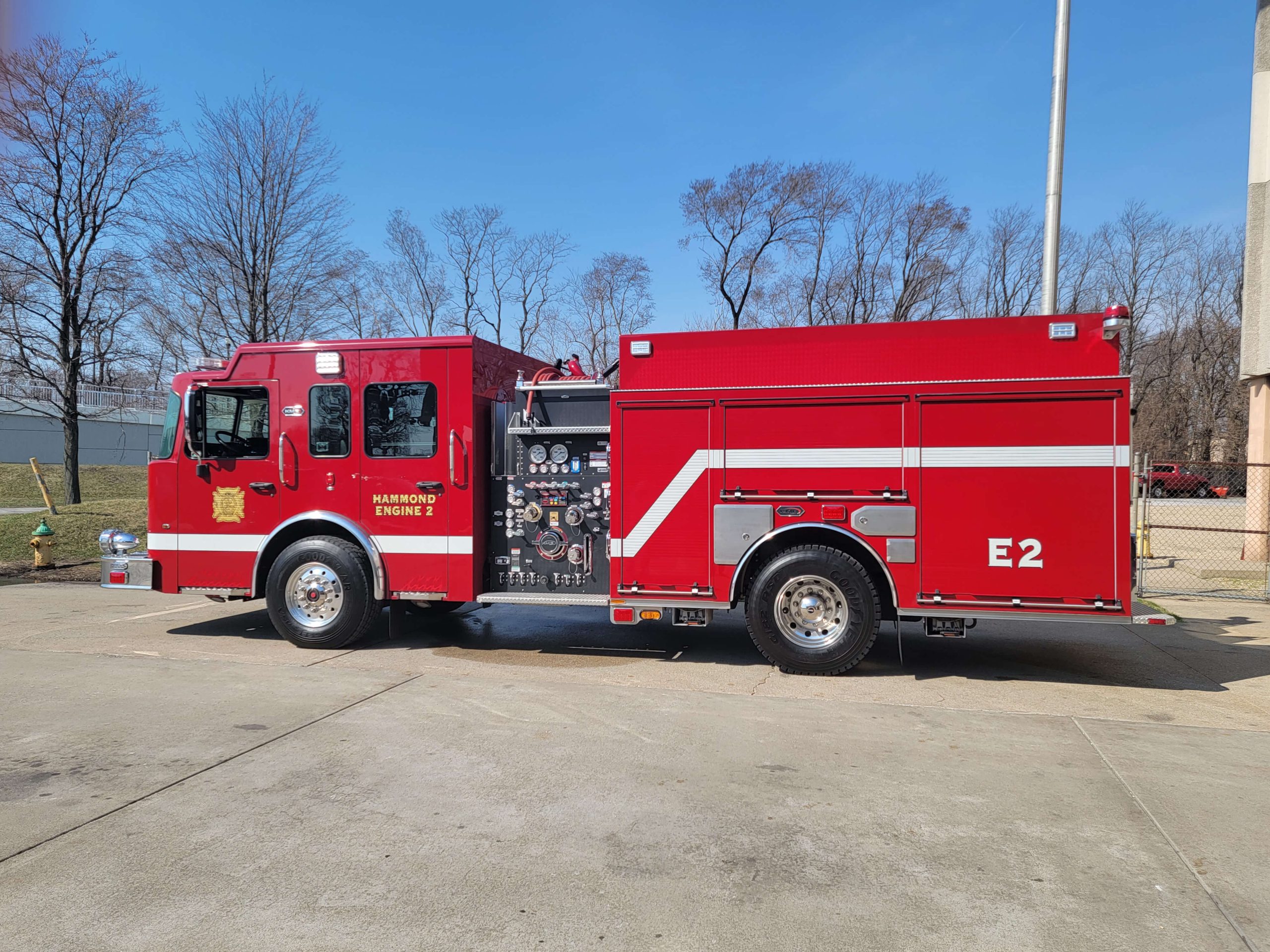