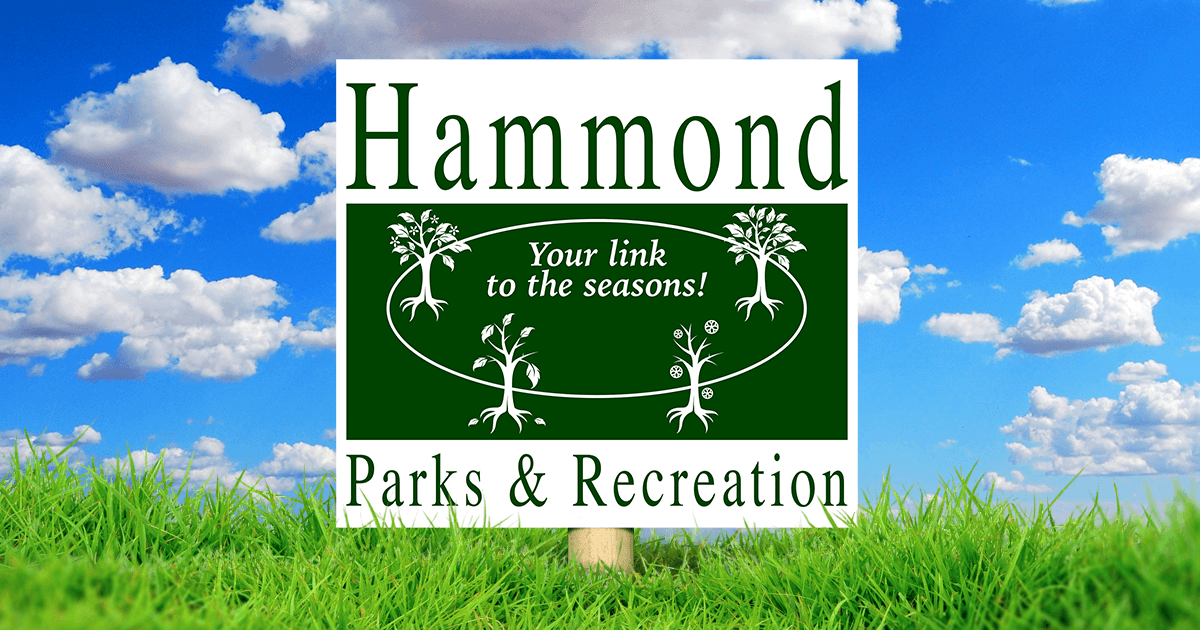 Hammond Mayor Thomas M. McDermott, Jr. has announced that the City of Hammond’s public pools will be closed this season. The city has determined that due to emergency safety conditions that exist at all four of the city’s public swimming pools, they cannot be opened at all this year. “The repairs, even if started today, would not be able to be completed in time for the swimming season, so we have no option but to close them,” said Mark Heintz, Hammond Parks Department Administrator.

The city has operated three pools at Edison, Hessville and Pulaski Park since 1954 and at Martin Luther King Park since 1978. Each of the pools requires nearly one million dollars in immediate repairs. Mayor Thomas M. McDermott agreed with the Parks Department’s recommendation. “I alerted the district council members where the pools are located and let them know we have little choice for this year but to close the pools. The upside is that this gives us this year to determine whether we need any pools in the city or if we should start looking at other recreational opportunities in these areas of the city and invest in something new,” said Mayor McDermott. The mayor also emphasized the emergency nature of the closures; “I cannot in good conscience open up pools that could result in an injury or worse to a child or adult using our pools. The issues that face us are literally ones that leave the city with no choice.”

Attendance at the city pools has been declining steadily over the last two decades as pools at people’s homes have increased and kids find other activities to keep them busy over the summer. In 2016, only 949 residents bought passes to use the city’s four city pools. By comparison 6,885 people visited the Wolf Lake Splash Pad. Mayor McDermott also emphasized the other activities available to residents over the summer. “Between the Wolf Lake Splash Pad and Lakefront Park the city will still have water recreation available to Hammond residents. We are also looking into seeing if the indoor pool at the Civic Center can be made available on hot days for families.”

The Wolf Lake Splash Pad operates from Memorial Day to Labor Day and is $1 on weekdays and $2 on weekends for Hammond residents. Lakefront Park is accessible at the Hammond Marina parking lot and parking and admission is free for Hammond residents. Lakefront Park provides Lake Michigan access with lifeguards at its beach all summer long. For this and other summer recreation activities, contact the Hammond Port Authority at 219-659-7678 or the Hammond Parks Department at 219-853-6378. The Mayor’s office can be contacted with any other questions regarding the pool closures at 219-853-6302.