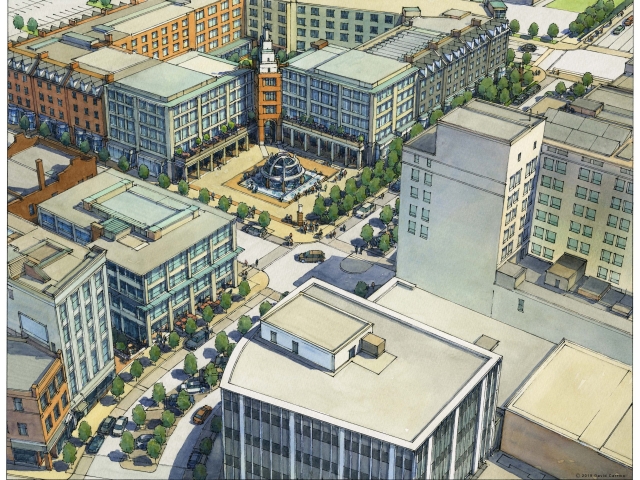 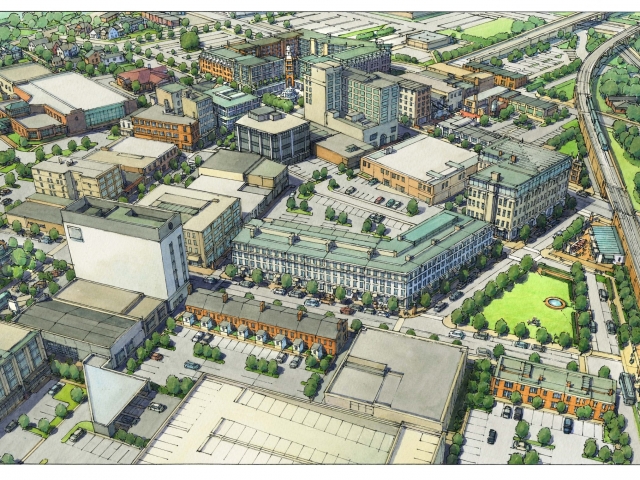 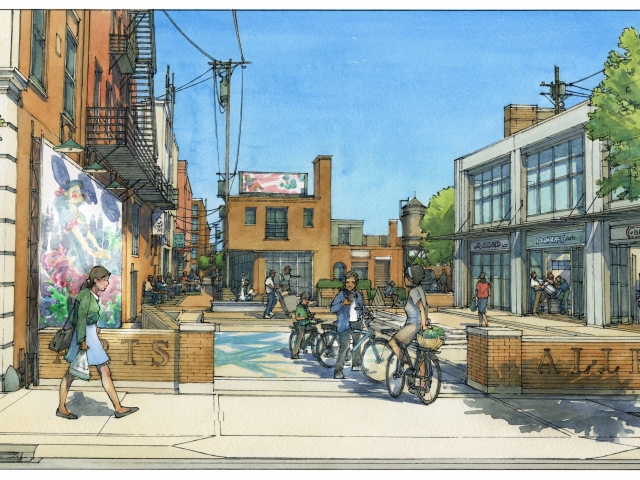 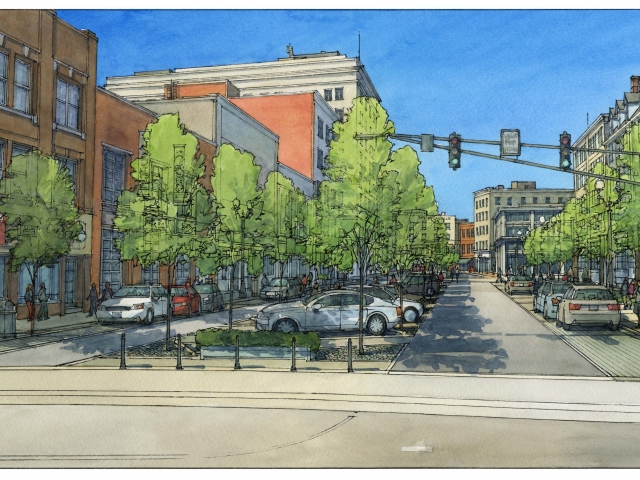 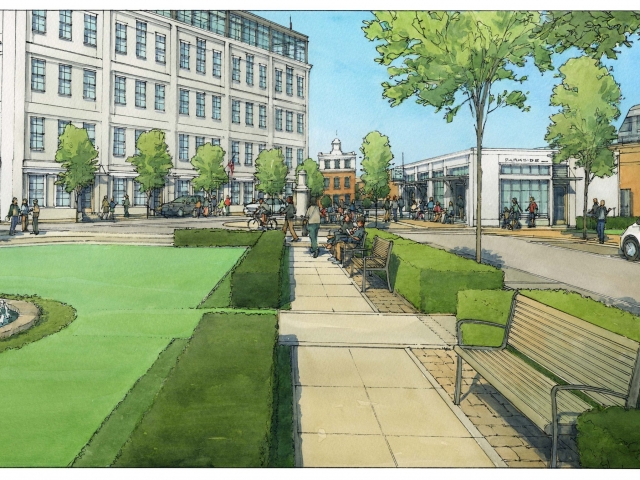 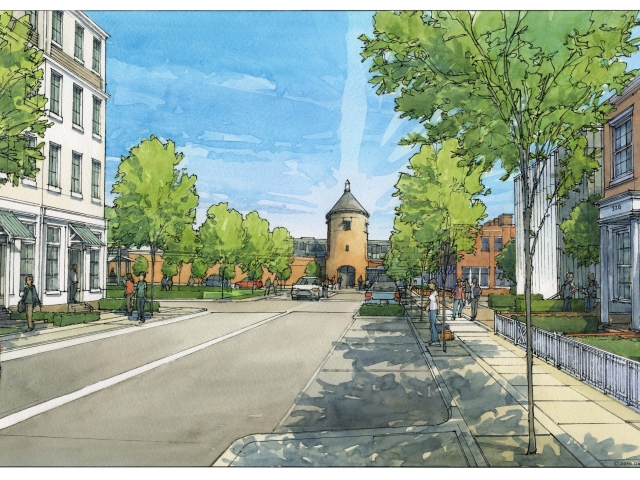 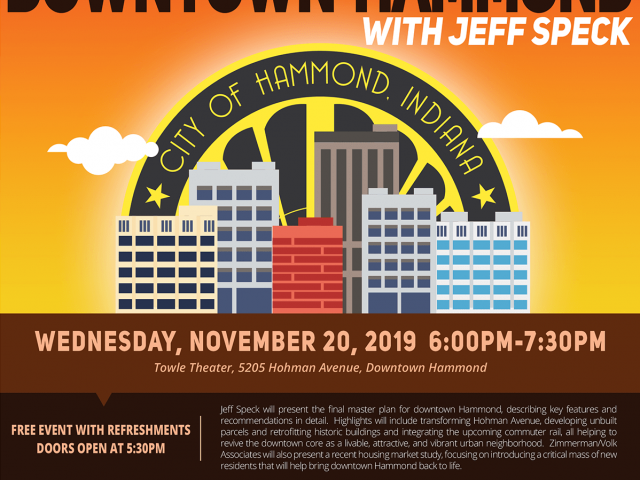 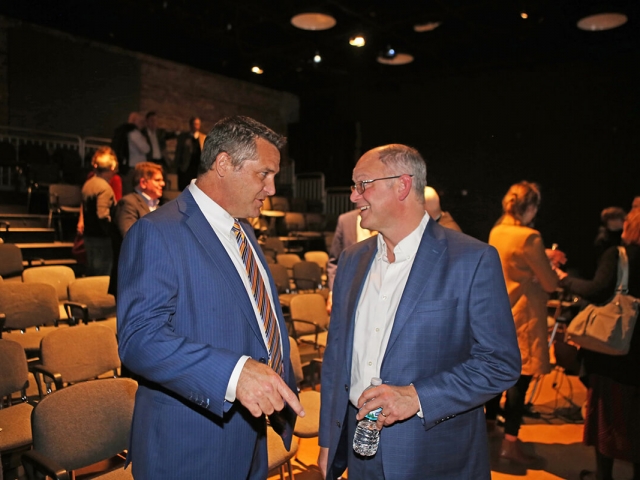 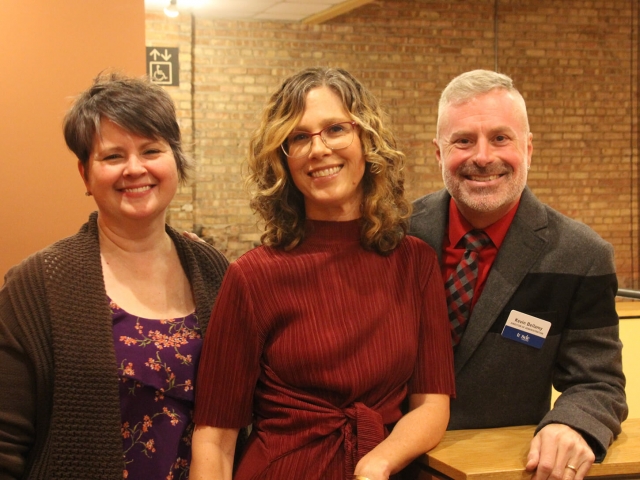 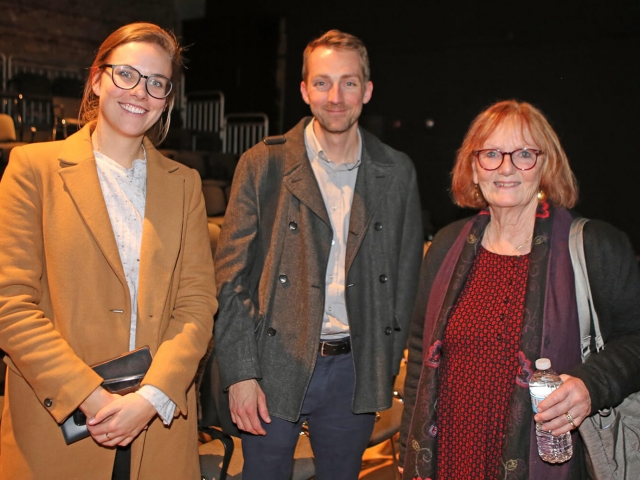 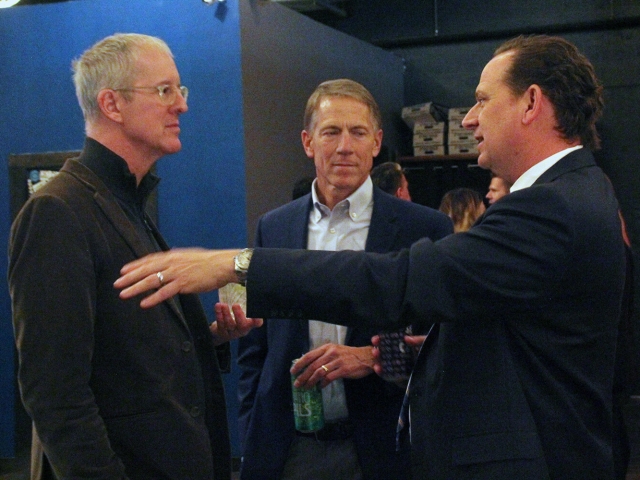 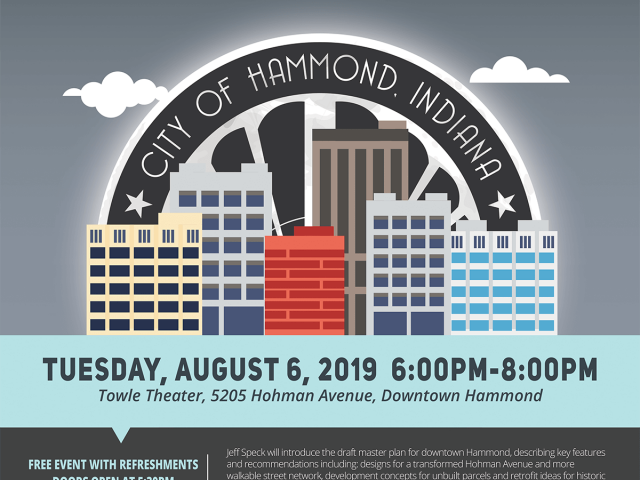 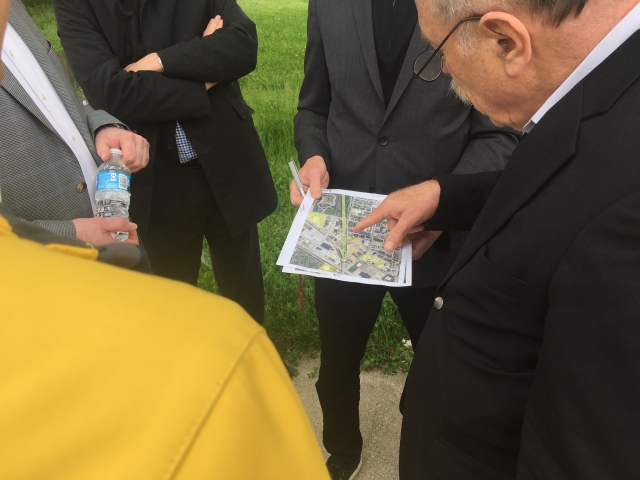 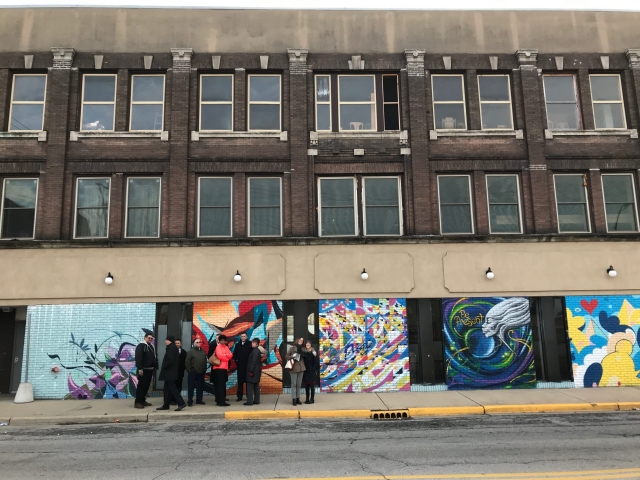 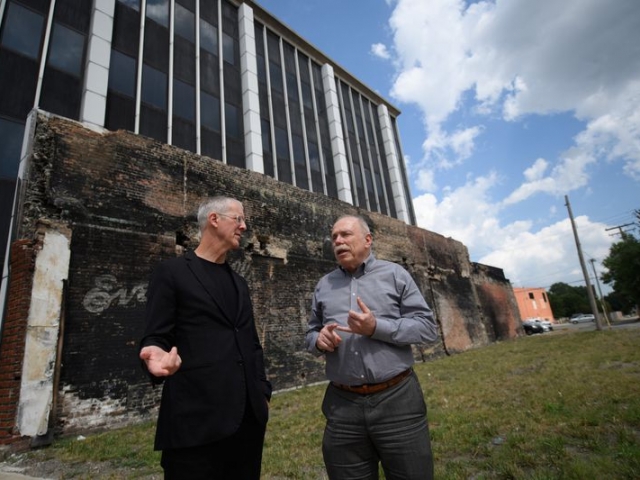 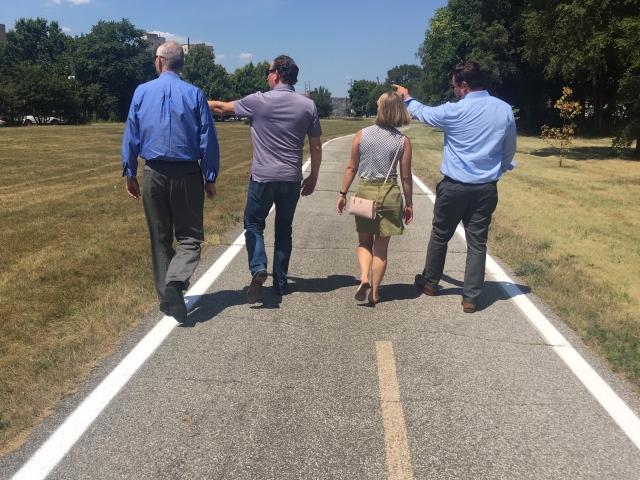 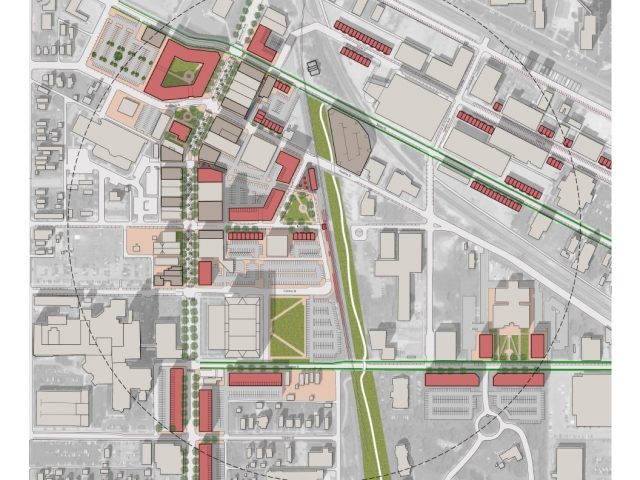 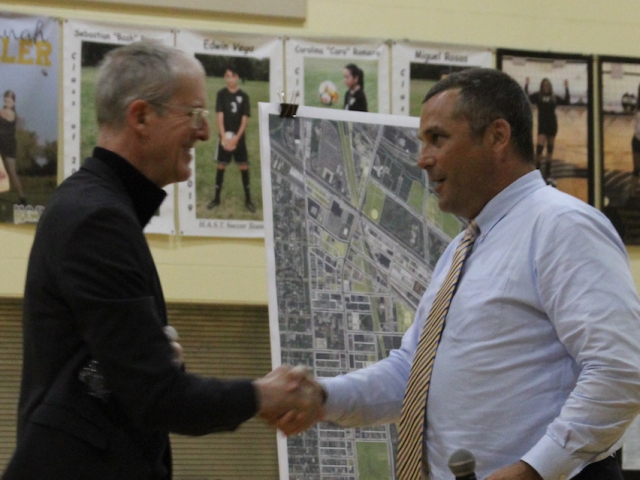 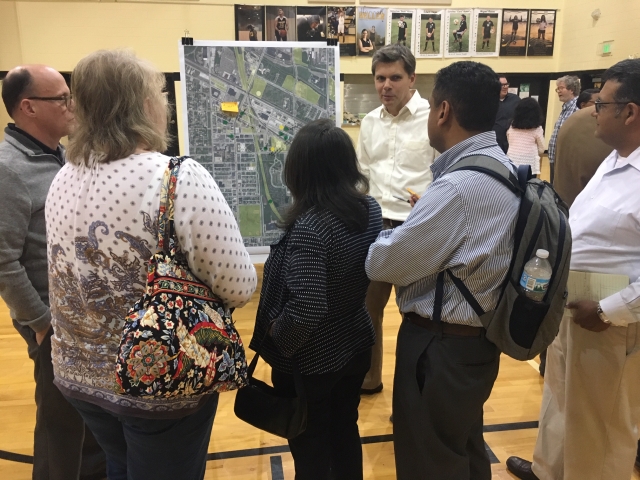 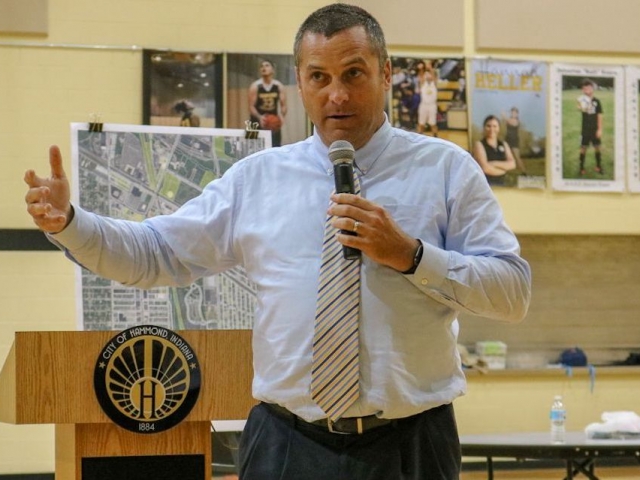 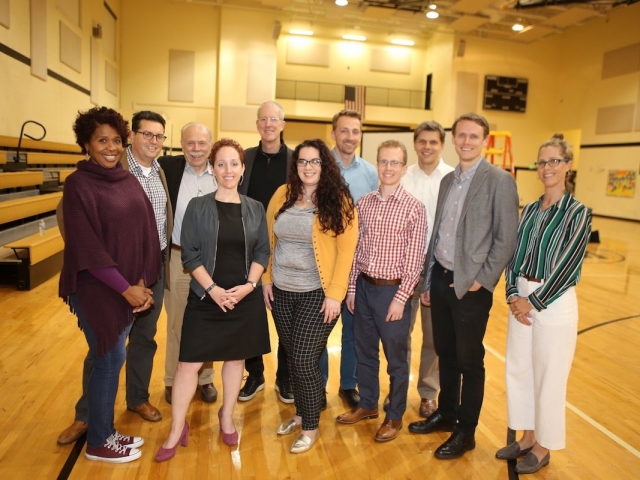 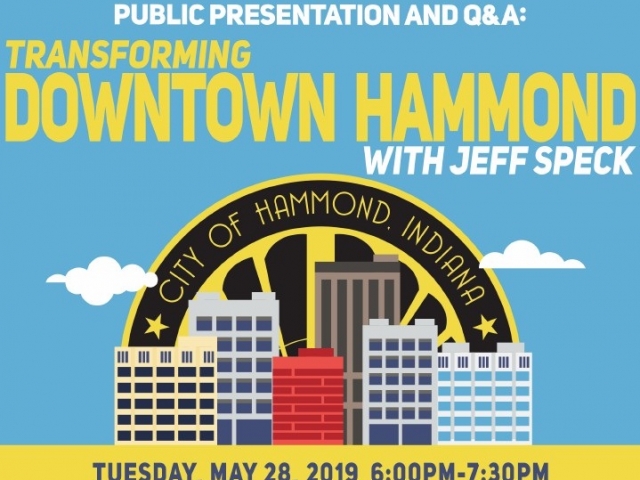 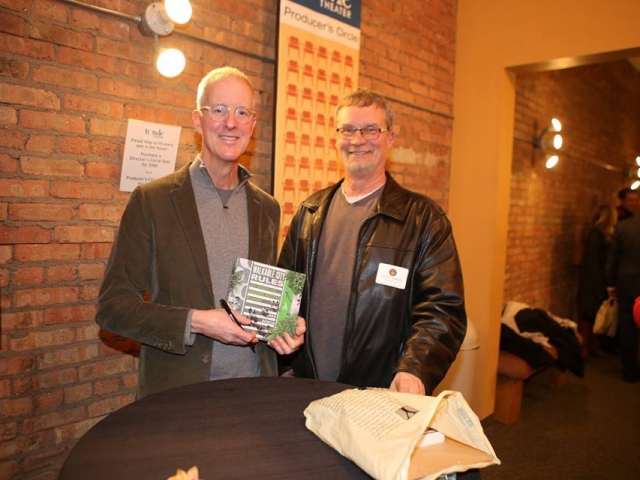 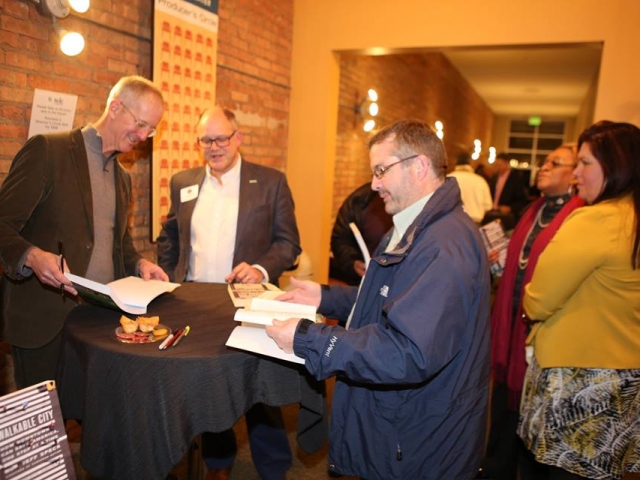 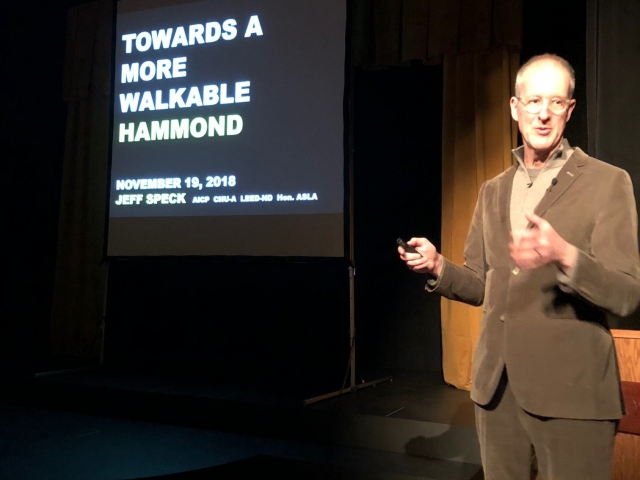 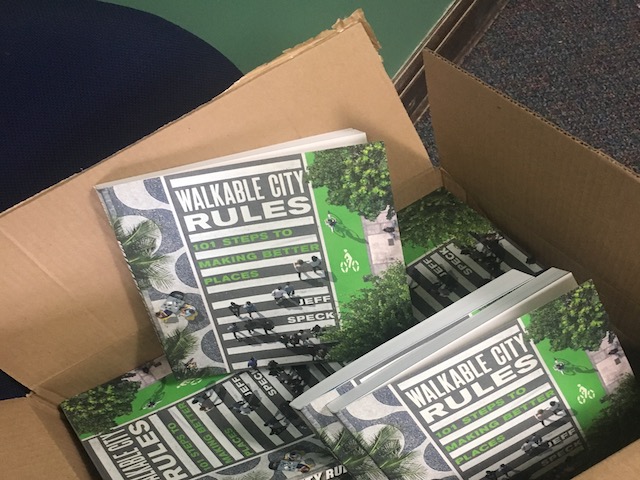 Mayor Thomas M. McDermott, Jr. and City of Hammond thank the members of the Downtown Hammond Steering Committee for their guidance, hard work and commitment throughout this planning process, and beyond.  With their continued support, the City of Hammond will be able to implement these amazing and influential plans for a revitalized downtown.  Together as a team, we will make a positive and lasting difference to our downtown and to the Region as a whole.

Jeff Strack
President and CEO, Strack and Van Til and Indiana Grocery Group

Build an urban sequel to A Christmas Story

Introduction of Draft Master Plan with Jeff Speck and Associates

The public is encouraged to submit comments here.
X