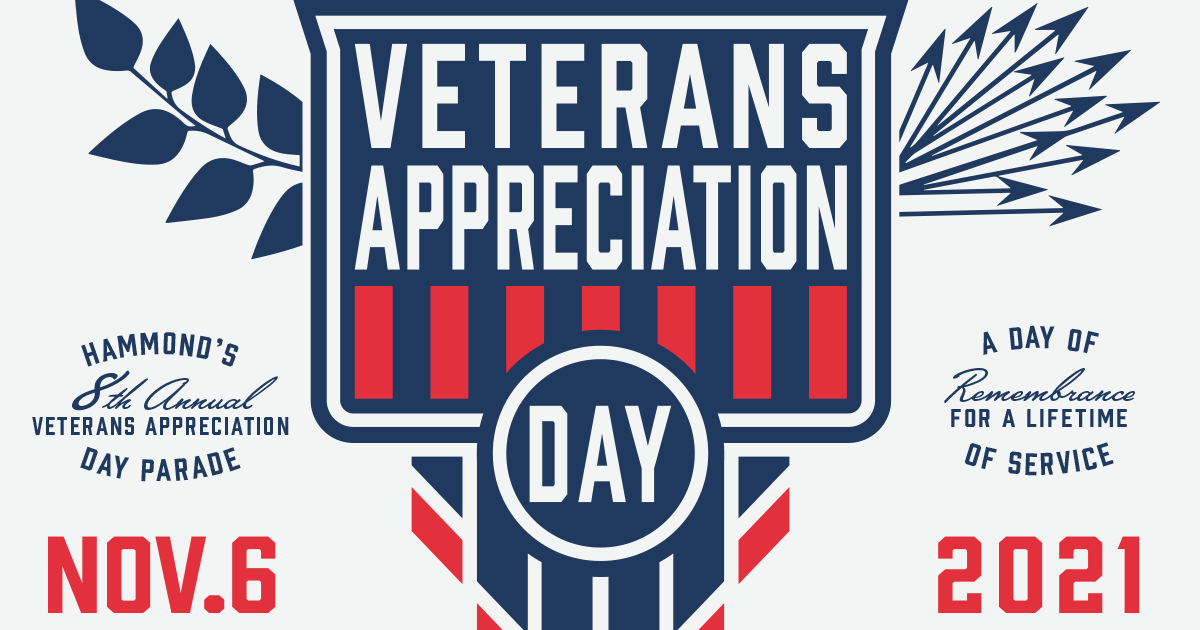 The Grand Marshal for the parade this year will be SPC 4 Dan Spitale, US Army. Specialist Spitale served in the Vietnam era and was drafted on April Fool’s Day 1968 in the biggest draft since WWII. Dan did his Basic Training at Fort Campbell, Kentucky and Advance Infantry Training (AIT) in the Tigerland section of Fort Polk, Louisiana. For eleven months, Specialist Spitale served as a weapons specialist and was shipped to Kaiserslautern, Germany and then on to Baumholder, Germany. He served in Germany when Russia was taking over Czechoslovakia in 1969. Specialist Spitale served for two years and left the Army in June, 1970. Upon arriving back in the United States, Dan secured a position in the Inland Steel Power Plant where he worked for 31 years. Dan has been a Realtor for over 35 years and has been a member of the Hammond City Council serving Hammond residents as Council-at-Large for the last 14 years. Dan has been married to his wife, Michelle, for over 40 years and they have two adult children.

Join us to honor veterans with a short program to immediately follow the parade at the Hessville Park Veteran Memorial at 173rd Street & Kennedy Avenue.

For more information on participating or sponsoring the parade, contact the Hammond Parks Department at (219) 853-7708.